The Earnhardt clan is about to grow even bigger.

Dale Earnhardt Jr. announced Monday on Instagram that he and his wife, Amy, are expecting their first child. But don’t expect to see a Dale Earnhardt III crawling around the NBC Sports booth next year, as the post revealed that the couple is having a girl.

Excited to share the wonderful news that @mrsamyearnhardt and I are expecting our first child. A little girl!!!! We are both thrilled and can?t wait to meet her.

Using Converse Chuck Taylors for the gender reveal admittedly wasn’t as elaborate as the burnout that Joey Logano did in July, but that’s to be expected given the second-generation driver’s reputation for being humble. What surprised us most about the picture was the fact that Earnhardt isn’t trying to push his excessive love of Asics sneakers on his unborn child. 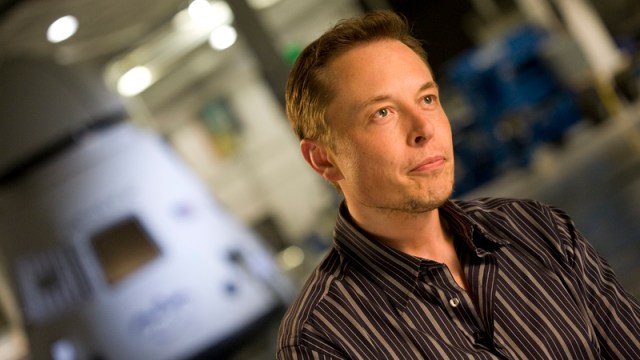 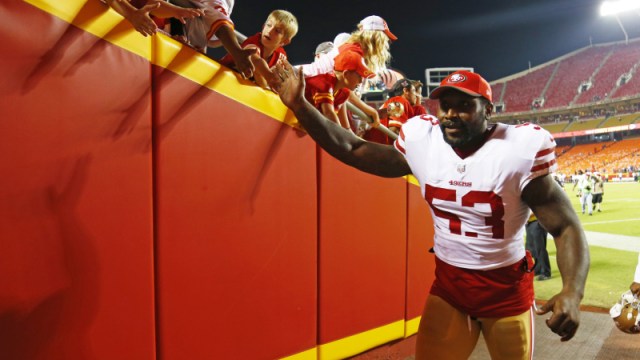 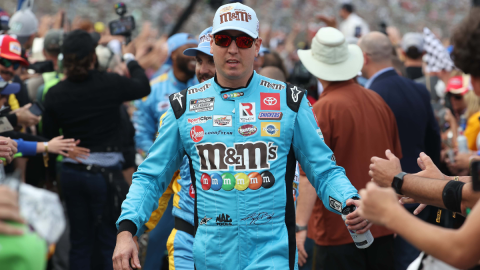