The veteran defensive tackle did not travel with the New England Patriots to Tampa and will be a healthy scratch for Thursday night’s game against the Buccaneers, according to ESPN.com’s Mike Reiss.

Personnel note: DT Alan Branch didn't travel with the team to Tampa. Snaps have been limited of late, his play not at '16 level.

Branch was a dominant interior run defender last season, playing in all 16 games and recording a career-high 49 tackles. The 32-year-old hasn’t been nearly as effective this season, however, and after struggling in a Week 1 loss to the Kansas City Chiefs, he’s hardly seen the field.

Branch played six defensive snaps in Week 2, 21 in Week 3 and 12 in Week 4, finishing with zero tackles over those three games. His 81 total snaps on defense this season are the fewest by any Patriots D-lineman.

Earlier this week, Branch told Mike Giardi of NBC Sports Boston he was frustrated with his lack of playing time.

“Everybody wants to play,” Branch said. “It’s upsetting. At the same time, it’s not my pay grade to make those decisions.”

Cornerback Eric Rowe (groin) and running back Rex Burkhead (ribs) also have been ruled out due to injury. 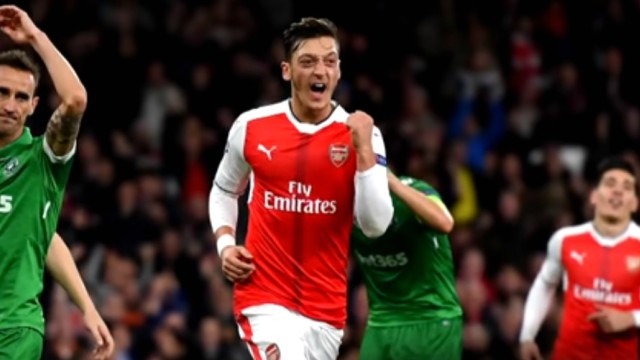 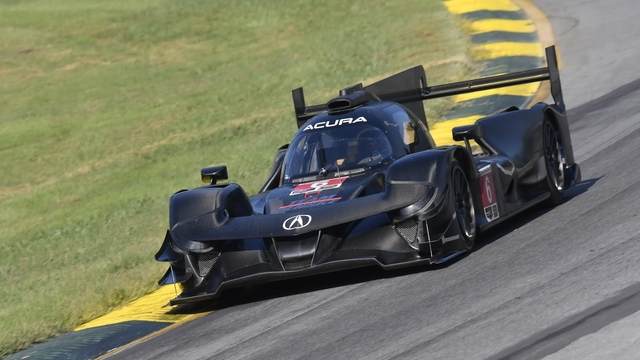 Penske Using Petit Le Mans To Prepare For 2018, But Goal Still ‘To Win’