The New England Patriots’ defensive communication issues were supposed to fade away after Week 1. Uh, bad news: It seems like they’re only worsening.

The Patriots’ defense continues to leave receivers wide open for big plays and scores all too frequently. And it doesn’t seem to be a talent issue.

The biggest question now is whether the Patriots’ defense can mend these issues. It would go a long way toward fixing what best could be described as the worst Patriots defense of the Bill Belichick era.

Here’s how the Patriots’ pass defenders fared individually against the Panthers.

— It was a horrible day at the office for the Patriots’ pass defense, which had multiple communication issues in coverage. The Patriots left running back Fozzy Whitaker wide open on a 28-yard touchdown, wide receiver Kelvin Benjamin open on 43- and 39-yard receptions and wide receiver Devin Funchess open for a 10-yard touchdown. Gilmore appeared to be in the middle of the breakdowns on three of those plays. He also was flagged twice on third down for illegal use of hands, hands to the face. We’ll get into those breakdowns more in our film review.

— Safety Patrick Chung appeared to be in the middle of a coverage breakdown, too. He also was flagged for holding on a running play.

— Butler took a risk by joining Rowe in coverage on Damiere Byrd on a wheel route, leaving Funchess wide open on what would have been a first down. Panthers quarterback Cam Newton still targeted Byrd, and Butler picked off the pass. Butler had a pass breakup called back on one of Gilmore’s penalties.

— Flowers continues to be impressive as a pass rusher. He’s been the Patriots’ best defensive player through four weeks, and it’s not particularly close.

— Wise had a sack called back on one of Gilmore’s penalties.

— Hightower’s sack forced a punt and allowed the Patriots to tie the game. That sack would have been remembered as one of the plays of the season if the Patriots had won.

— Solder let up seven total pressures, but it was still an improvement for him over Week 3. Cannon had trouble blocking defensive end Julius Peppers.

— Brady also essentially got himself sacked when he held onto the ball for too long and did a spin move into a defender.

— Brady won’t earn AFC Offensive Player of the Week honors again, but he was still solid. It was, however, Brady’s most inaccurate game since Week 1.

— All of Brady’s incompletions, even the drops, weren’t perfectly placed.

— Brady was 3-of-8 on deep passes for 86 yards. He also drew a 33-yard pass interference penalty on a deep pass to Gronkowski. 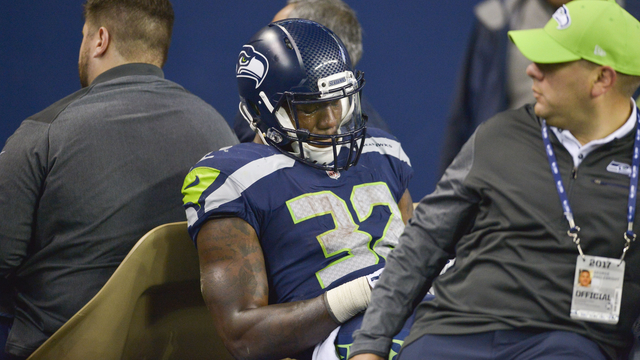 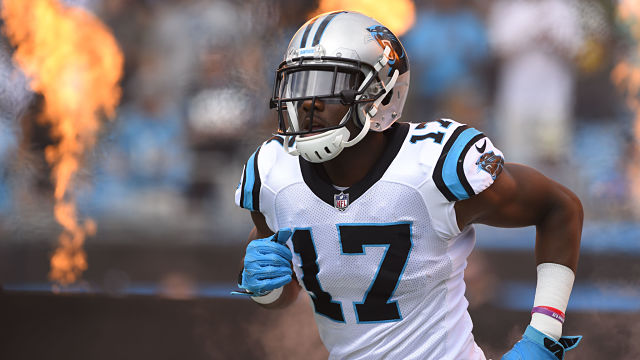