Matt Duchene has made it no secret he’s not happy with his situation in Colorado, but the forward isn’t letting it affect his play.

Duchene entered Monday’s matinee tilt against the Boston Bruins with a goal and assist through two games, proof he remains an impact player despite being unhappy with the Avs’ direction.

The situation has gotten so awkward that Avalanche legend Peter Forsberg has weighed in, saying the club should bench the disgruntled forward until he’s traded. NESN’s Dale Arnold and Billy Jaffe discussed the contentious relationship on “Bruins Face-Off LIVE,” presented by Echostor Technologies. 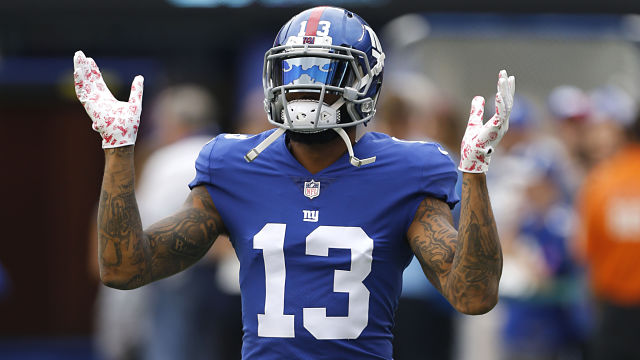 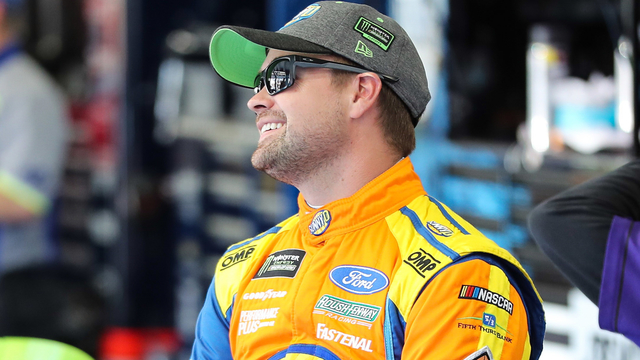 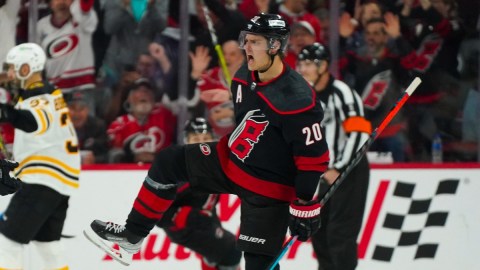 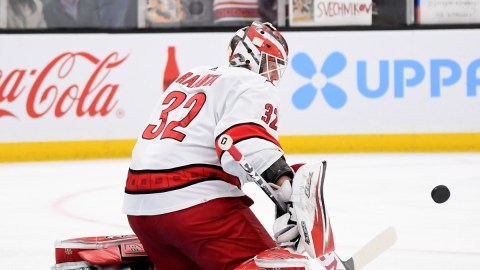 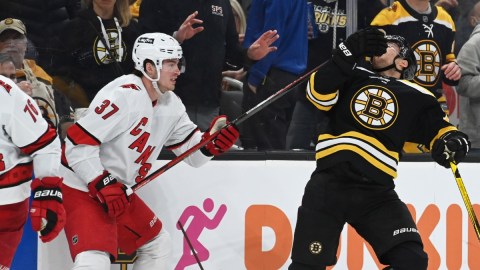 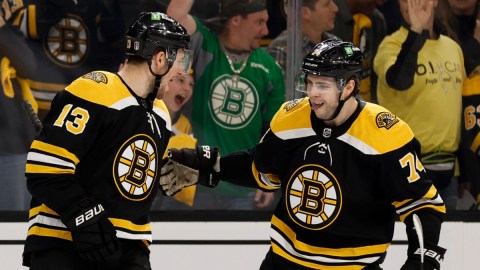