Here's Reminder Of How Good Celtics' Kyrie Irving Is When Wearing Mask - NESN.com Skip to content

The bad is that the Boston Celtics guard suffered minor facial fractures against the Charlotte Hornets on Friday and is doubtful to play against the Toronto Raptors at TD Gardon on Sunday. The good, however, is that Irving will play while wearing a face mask for the next two weeks, according to The Vertical’s Shams Charania.

Sources: Boston?s Kyrie Irving will likely miss Sunday?s game with facial fracture, then play through the injury with a fitted mask for two weeks.

Whys’s that good, you ask?

Well, Irving is no stranger to masks, and he actually performs quite well while wearing them. In 2012, while a member of the Cleveland Cavaliers, he wore one to protect his broken in jaw. And in 2013, Irving donned a mask for a couple weeks to protect a broken nose.

In fact, one of his best and most memorable performances came while wearing a mask against the New York Knicks in Madison Square Garden in 2012. Irving went off in MSG, scoring a then-career high 41 points. Check out the insane highlights from that game in the video below:

There’s no word yet whether Irving will revive his infamous black mask, but we can only hope.

Also, since the Celtics guard apparently loves “NBA 2K18” so much,” we think he should find a way throw a mask on his avatar for the next couple weeks. 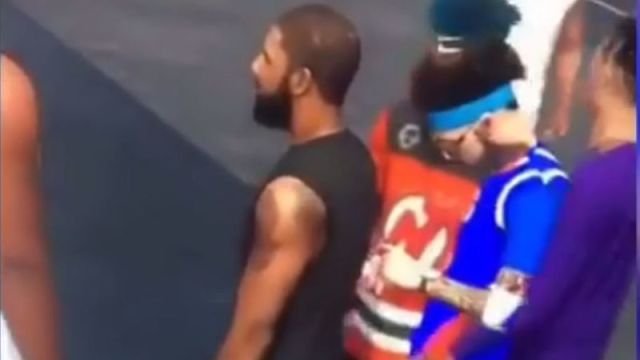 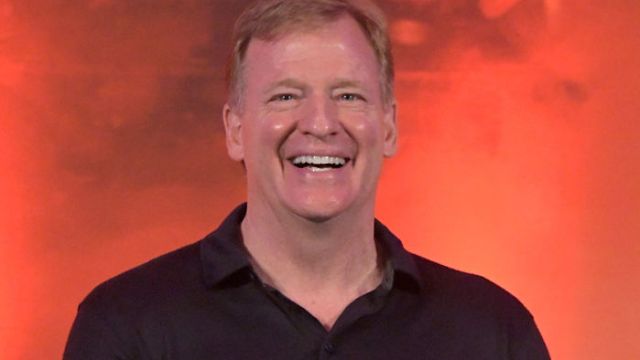