Giancarlo Stanton might not be long for South Beach.

The Miami Marlins slugger, who led Major League Baseball in home runs this season with 59, has been rumored to be on the trading block for quite some time.

ESPN’s Buster Olney furthered this speculation Friday with a report that also listed a few other Marlins players who reportedly are available for trade.

Marlins communicated to other teams they are open to offers for Giancarlo Stanton, Dee Gordon, Martin Prado. For now, not Yelich or Ozuna.

If Miami really is shopping Stanton, it likely will receive a slew of phone calls on the 27-year-old. Stanton arguably is the most feared power hitter in baseball who can play either corner outfield position, or take on designated hitter duties for an American League team.

Judging from Olney’s report, it sounds like the Marlins are going into somewhat of a rebuilding mode. This only intensifies trade rumors regarding Stanton, who publicly stated he has no desire to be a part of a rebuild in Miami.

While Stanton is a generational talent, his contract could prevent teams from wanting to strike a deal for him. The four-time All-Star is owed $295 million over the next 10 seasons, which is a massive undertaking for an inquiring club. But judging from Stanton’s continued progression, opening the wallet might be worth it. 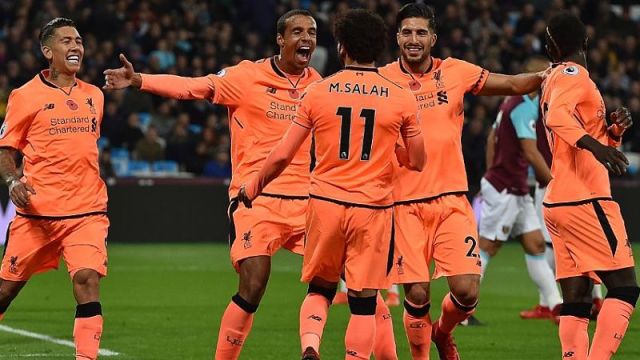 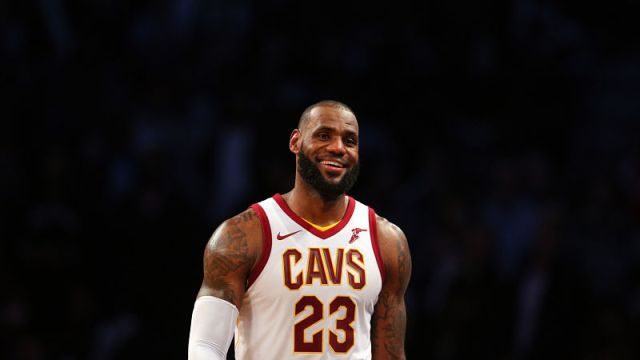