MEXICO CITY — The Tom Brady chants started early in at Estadio Azteca, and they were so loud, even some Oakland Raiders fans might have been joining in.

There appeared to be more attendees in Raiders’ black and silver than there were Patriots fans in Mexico City on Sunday afternoon, but the foreign fans loved New England’s quarterback.

And he gave them plenty of reasons to in the Patriots’ 33-8 victory over the Raiders.

QB TOM BRADY
Brady was a man possessed against the Raiders, going 30 of 37 for 339 yards with three touchdowns and no interceptions.

It was his most accurate game of the season and certainly among the most efficient.

RB DION LEWIS
Lewis is the Patriots’ best running back. He’s proving it week and week.

He carried the ball 10 times for 60 yards and caught all four of his targets for 28 yards with a 15-yard touchdown.

WR BRANDIN COOKS
Cooks went OFF against the Raiders, catching six passes on eight targets for 149 yards with a 64-yard touchdown. Brady seemed determined to hit Cooks deep early, and he nailed him on two bombs.

The Patriots let up just one sack and one quarterback hit. Fourth-string offensive tackle Cameron Fleming allowed the sack.

THE CORNERBACKS
Malcolm Butler was assigned to cover Raiders receiver Amari Cooper and let up just three catches on five targets for 28 yards with a touchdown allowed and pass breakup.

Stephon Gilmore was on Michael Crabtree and allowed just six catches on 11 targets for 51 yards with a pass breakup, plus a two-point conversion allowed.

Jonathan Jones picked up the scraps and let up five catches on nine targets for 37 yards. He was in coverage on safety Duron Harmon’s interception and Patrick Chung’s fumble recovery.

LB MARQUIS FLOWERS
Flowers, who’s primarily a special-teamer for the Patriots, made a heads-up play as Raiders receiver Seth Roberts was carrying the football like a taco. Flowers popped the ball out, and safety Patrick Chung recovered it. 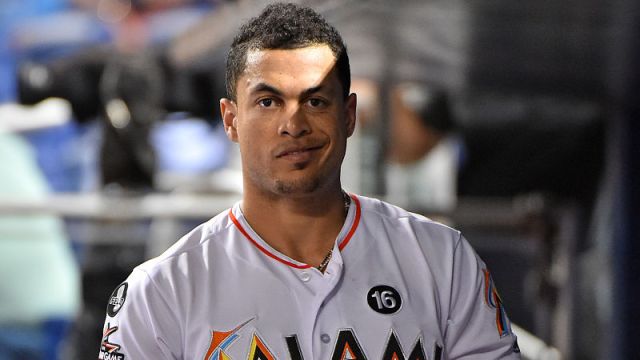 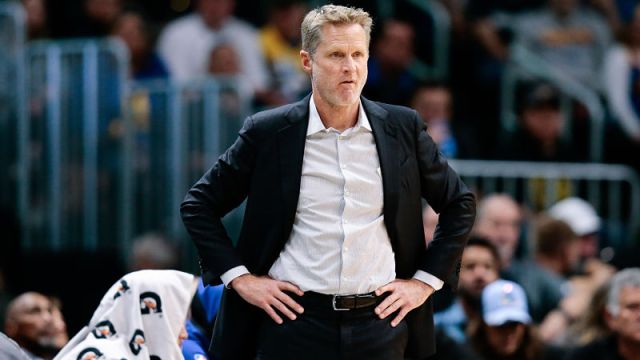