Bill Belichick Shrugs Off Rob Gronkowski Hit: 'I Don't Believe ... In Living In The Past' - NESN.com Skip to content

But Patriots coach Bill Belichick said the hit — which resulted in a one-game suspension for Gronkowski — won’t have any bearing on his team’s routine as it prepares to take on the Bills for the second time in four weeks.

“I don’t believe — and our team doesn’t believe — in living in the past,” Belichick said Friday morning. “So we can go back and look at a million things that happen in every game. That’s not really important to us. What’s important to us is this game and our preparation for this game and our performance in this game. So that’s what we’re all focused on. … And next week, it’ll be next week.

“So we’re not going to — there are certain things that have happened in other games that we can learn from. We learn from every game. We address things that we feel like need to be addressed, that we need to learn from, then we move on and attack the next situation. So right now, we’re getting ready for this game, and that’s what we’re going to do.

“We’ve learned from a lot of things in the past — past weeks, past years, past practices, past situations. But we’re all focused on this week and this game and how important is. We’ve got to do our best, so that’s what we’re going to do.”

Belichick also was asked whether he has any concern about his team losing focus.

White, who suffered a concussion on Gronkowski’s after-the-whistle hit, and Bills coach Sean McDermott both said this week that Buffalo’s focus will be on defeating the Patriots, not on exacting revenge on the tight end.

Sunday’s game has playoff implications for both teams. The Patriots can clinch a first-round bye and/or home-field advantage with a win and some help, while the Bills, who have not reached the postseason in since 1999, are looking to maintain their hold on the AFC’s second wild-card spot. 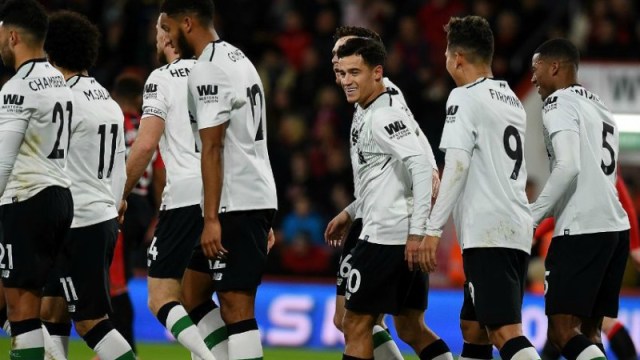 Arsenal Vs. Liverpool Prediction: Why Gunners, Reds Will Draw In EPL Clash 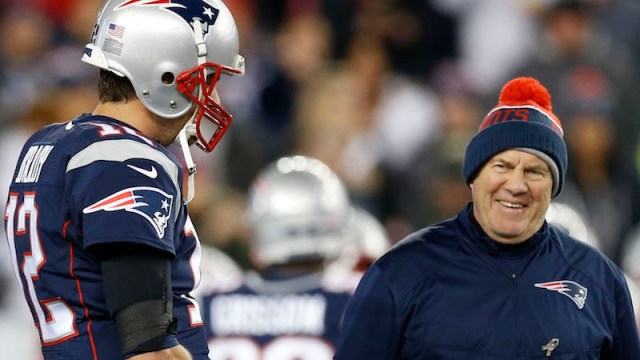