ORCHARD PARK , N.Y. — The “next-man-up” mentality is a tired, old cliche with the New England Patriots in the year 2017, but somehow it still bears writing and repeating.

What the Patriots’ defense was able to do Sunday, beating the Buffalo Bills 23-3 without defensive end Trey Flowers, perhaps their most irreplaceable defender, and with a severely limited Kyle Van Noy, perhaps No. 2 on that list, was nothing short of remarkable. Somehow the Patriots’ defense actually is getting better while they lose more and more players.

The Patriots allowed their fewest points of the season Sunday, and they let up just 85 net yards through the air. They currently rank eighth in the NFL in points allowed per game. They were 32nd as of Week 4.

So, at this point, do the Patriots ever get surprised their defense can keep on rolling and improving despite losing so many important players? Not really.

“It’s not surprising, because coaches put a lot of pressure on us every day about our technique and playing aggressive and really focusing on what we didn’t do good,” cornerback Stephon Gilmore said. “When somebody’s not playing, somebody can step in and make plays.”

Harris dropped that very cliche we were just talking about.

“It truly is next man up here,” Harris said. “The guys here take football very seriously, coached hard, so guys who may not get that much playing time are ready to perform when their numbers are called, because we’re coached extremely well. That’s a credit to all the coaches here. The coaches put in a lot of hours throughout the week.”

“It’s so cliche, but it’s so true, though,” safety Duron Harmon said. “Coach Belichick and the guys do such a good job of preparing everybody.”

It wasn’t all good for the Patriots, who allowed 183 rushing yards and 7 per carry to the Bills. But they were able to step up once the Bills got into the red zone. Lee intercepted Bills quarterback Tyrod Taylor near the goal line in the first half, and Gilmore forced a turnover on downs with a pass breakup in the fourth quarter.

The Patriots’ defense has always been better at preventing points than yards. It’s no different this year. Call it “bend don’t break” if you want to use another cliche, but it’s clearly effective. 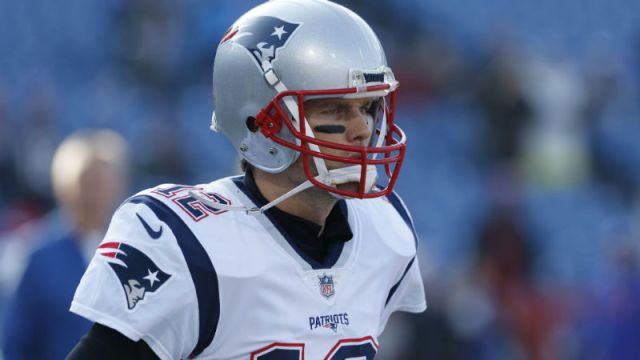 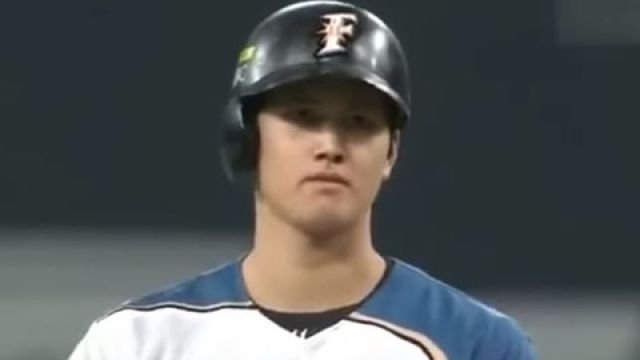