Leave it Boise State to pull off a trick play during college football’s bowl season.

The Broncos defeated Oregon 38-28 in the Las Vegas Bowl on Saturday to pick up the program’s 12th bowl win. And while there were many memorable plays in the shootout, the best of all came during the first quarter on Oregon’s 1-yard line.

Boise State stacked four receivers on the right side of the field, including running back Ryan Wolpin, who scored a touchdown on the ensuing screen pass. But before the ball was snapped, all four players performed bizarre spin/dance moves seemingly for no reason.

Boise State’s did the same thing again in the fourth quarter, this time going in motion before a rushing touchdown.

Some might watch this and think there must’ve been a false start or illegal motion penalty. But since all four players executed the moves before plays started, everything was legal.

Props to the Broncos for (once again) getting creative during bowl season — although this was a little more bizarre than their famous “Statue of Liberty” play. 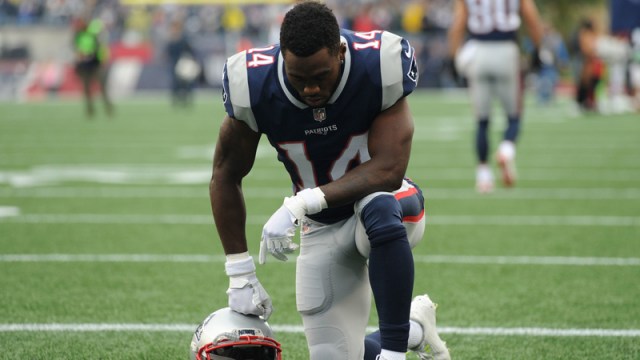 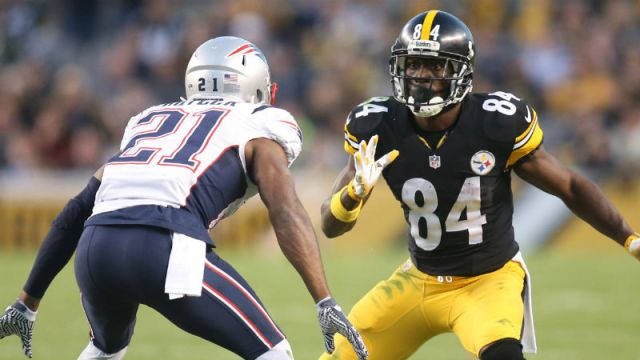