At least the Pittsburgh Steelers are consistent.

Both Steelers head coach Mike Tomlin and his players have been open about their expectations for this season: They plan to face — and beat — the New England Patriots in the AFC Championship Game.

So, even as Sunday’s AFC Divisional Round matchup with the Jacksonville Jaguars loomed, Pittsburgh running back Le’Veon Bell took to Twitter late Saturday night after the Patriots defeated the Tennessee Titans to reiterate those expectations.

I love round 2?s…we?ll have two round 2?s in back to back weeks…

The Steelers indeed have a chance to avenge two of their three regular season losses over the next two weeks: If they can topple the Jaguars, who gave them a 30-9 beatdown in Week 5, they’ll earn a rematch with a New England team that won a 27-24 thriller at Heinz Field in Week 15.

Of course, you’d think Bell and his teammates would want to take things one step at a time. Instead, they’ll provide some healthy bulletin board material for a Jaguars team that’s already motivated to make Pittsburgh eat its words.

Bell unsurprisingly took all kinds of heat on social media, and chose sarcasm as his form of retort.

You realize you have a game tomorrow? The Steelers locker room is a absolute joke. https://t.co/Sk7j7X5LQl

In all seriousness, though, Bell is, in fact, aware his Steelers take on the Jaguars at 1 p.m. ET on Sunday. 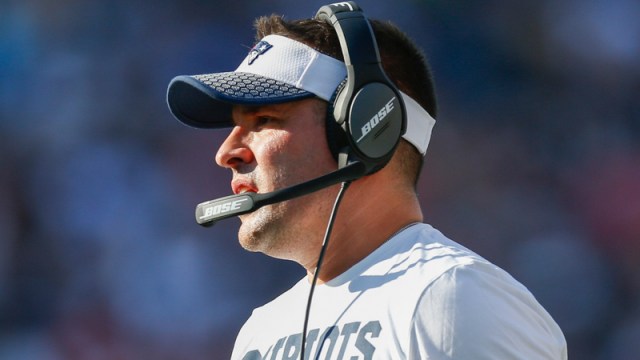 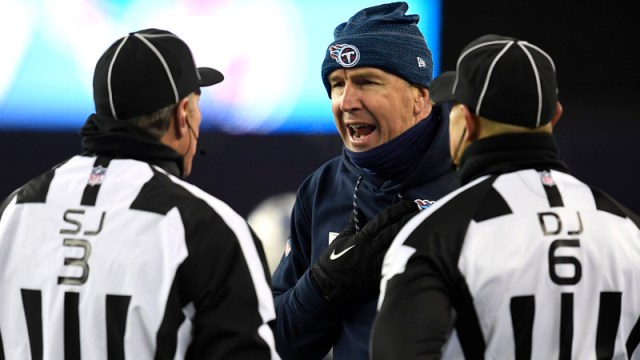