There’s nothing for the New England Patriots to do but turn the page to the offseason after their 41-33 loss to the Philadelphia Eagles on Sunday in Super Bowl LII.

Free agency opens in less than six weeks (March 1), and the Patriots have several high-profile players set to hit the open market, including one who surprisingly did not see the field against the Eagles.

Malcolm Butler, CB
Benching Butler, who’d played the most defensive snaps of any Patriots player over the previous three seasons, in Super Bowl LII was one of the most baffling decisions of Bill Belichick’s coaching career. Butler said after the game the team “gave up” on him. It already was unlikely he would re-sign this offseason. Now, he’s gone for sure.

Dion Lewis, RB
Lewis put up career numbers this season, playing in all 16 games and rushing for 896 yards with 10 all-purpose touchdowns. He’s sure to command a significant pay raise over the $1.2 million in salary he made in 2017. Will New England be willing to pay it?

Danny Amendola, WR
Amendola probably is the most clutch player the Patriots have outside Tom Brady. The 32-year-old Amendola is coming off a monster postseason (26 catches, 348 yards and two touchdowns in three games). He’s taken three pay cuts to stay in New England.

Nate Solder, OT
Solder has been the Patriots’ primary left tackle since 2012, and with 2017 third-round pick Antonio Garcia still drastically underweight after missing this season with an illness, they don’t have an obvious replacement for him.

Rex Burkhead, RB
A rushing, receiving and special teams threat, Burkhead was a touchdown machine when healthy this season but missed six games with rib and knee injuries.

Matthew Slater, WR
One of the best special teamers in NFL history, Slater earned his seventh consecutive Pro Bowl nod this season. He’s played his entire career in New England and is a longtime team captain.

Nate Ebner, S
Another special teams stud, Ebner missed the tail end of this season after tearing his ACL in Week 12.

Brandon Bolden, RB
The veteran running back is a core special teamer who occasionally sees time in the backfield. Like Ebner, Slater and Solder, he’s spent his whole career with the Patriots.

Marquis Flowers, LB
One of the biggest surprises of this Patriots season, Flowers successfully transitioned from a special teamer to an important defensive piece. He could help New England in 2018, but it’s easy to envision him receiving a more lucrative offer elsewhere.

Ricky Jean Francois, DT
Jean Francois shined in his second stint with the Patriots, surpassing Alan Branch on the depth chart late in the season. It’ll be interesting to see what the market is for the veteran journeyman.

James Harrison, LB
Harrison is the NFL’s oldest defensive player but says he wants to play another season or two. He still has gas left in the tank. 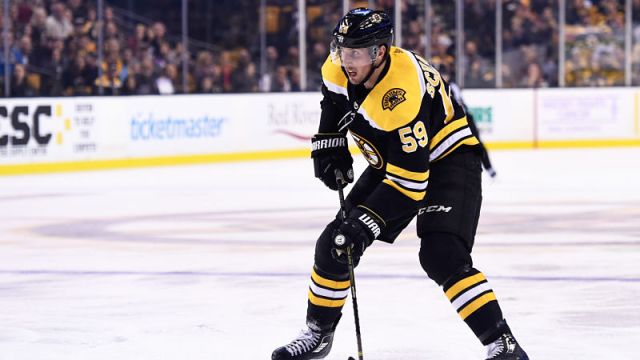 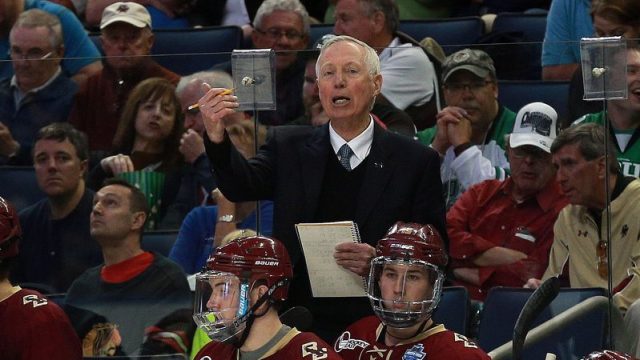