STANDOUT PERFORMER
Easily Gronkowski, who reclaimed his seat as the NFL’s No. 1 tight end after undergoing his third back surgery last winter.

Despite missing one game with an injury and another to suspension, Gronk led the Patriots in catches (69), receiving yards (1,084) and receiving touchdowns (eight) and dominated All-Pro voting, garnering 40 first-team votes to Travis Kelce’s 10.

After being knocked out of the AFC Championship Game with a concussion, Gronkowski responded with one of his best games of the season in Super Bowl LII. He caught nine passes on 15 targets for 116 yards and two touchdowns in a 41-33 loss to the Philadelphia Eagles, with all but one of those receptions coming after halftime.

Gronkowski also turned in a dazzling performance in the Patriots’ most important regular-season game, racking up a career-high 168 receiving yards on nine catches in New England’s dramatic Week 15 win over the Pittsburgh Steelers.

The question now is whether we’ve seen the last of Gronkowski in a Patriots uniform. The 28-year-old said after the loss to the Eagles he needed time to evaluate his future before committing to play for New England in 2018.

NEEDS IMPROVEMENT
Allen, who finished his first season in New England with just 10 catches on 22 targets for 86 yards and one touchdown.

The former Indianapolis Colt was a solid run blocker and was durable enough to play in all 19 games, but the Patriots surely expected more after trading a fourth-round draft pick for him last March. Allen didn’t catch his first pass until Week 10 and wasn’t targeted in New England’s three playoff games.

Though Gronkowski is just 28 — and has two years remaining on his contract — his body has taken an absolute beating since he entered the NFL in 2010. Back, forearm, knee, ankle, head — you name it. And he certainly doesn’t need the money, especially with an acting and/or pro wrestling career waiting for him after retirement.

Needless to say, losing Gronkowski would be massively detrimental to the Patriots’ offense. Even with all the punishment he’s endured, he’s still arguably the most physically dominant player in the NFL at any position. Without him, New England would need to completely revamp its offensive strategy.

Bill Belichick surely is hoping he won’t have to worry about that for another few years.

2. What to do with Allen and Bennett?

It’s easy to forget Bennett, a standout for the 2016 Patriots, also was on the 2017 squad, returning to New England in November after his messy divorce from the Green Bay Packers. He played in just two games for the Pats before landing on injured reserve.

There’s a good chance neither he nor Allen is with the team when the 2018 season begins, as the Patriots can save more than $11 million in cap space by cutting them both. Bennett is set to earn a $2 million roster bonus when the league year opens March 14, so the decision on his future should come soon.

3. If any of the three aforementioned tight ends leave this offseason, the Patriots could look to draft one. Here’s a look a the top 15 tight ends in the 2018 draft class.

BY THE NUMBERS
69: The number of catches Gronkowski finished with this season, surely to his delight. Also the number of yards Gronkowski gained during his dominant game-winning drive against Pittsburgh.

Eight: The number of Patriots players who caught more passes than Allen this season.

Two: The number of times Gronkowski has played a full 16-game season. It hasn’t happened since 2011. 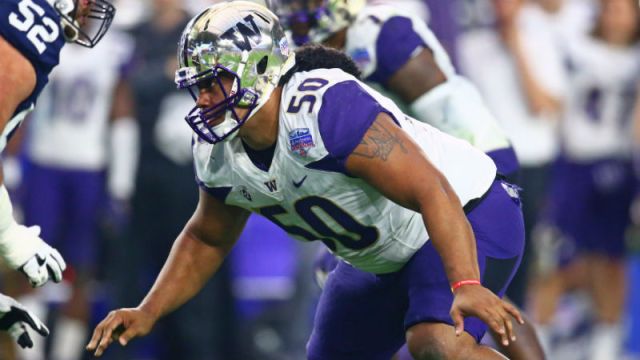 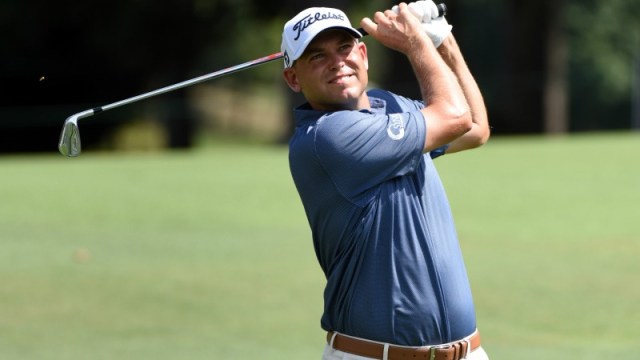