As you’ve probably noticed, ripping the New England Patriots’ workplace environment has become the flavor of the offseason.

The longtime Patriots offensive tackle, who signed with the New York Giants in March, recently was asked about his time in New England, and whether he agreed with disparaging comments about his former employer.

“I never had an issue with (the intense atmosphere in Foxboro),” Solder told NJ.com’s Chris Ryan. “I feel like you should always push people to be the best that they can, and the fun comes in the level at which you’re playing.

Some, like Marsh, have said the Patriots’ coaching staff sets unreal expectations for its players. Solder doesn’t see it that way, however.

“They have high standards in what they demand out of people,” he said. “I never had any issues with the way they pushed us and the standards they had for us at all.”

Playing for the Patriots obviously isn’t for everyone. It takes a certain kind of person to deal with the rigors of the NFL’s most demanding environment.

And Solder, who won two Super Bowls in his seven seasons in Foxboro, clearly fit the mold. 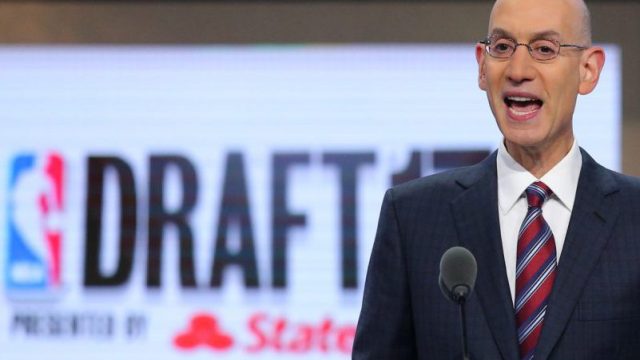 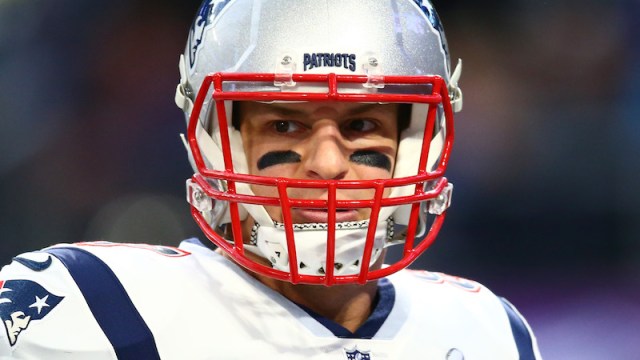