Rob Gronkowski is from Buffalo, but he most certainly has no allegiance to his hometown NFL team.

Gronkowski was a member of a wedding party Saturday, and when a bridesmaid tried to put a Bills hat on the head of the New England Patriots tight end, Gronkowski reacted in the only way he knows how.

The five-time Pro Bowl selection didn’t just remove the cap from his noggin. Nope. Instead, he launched the hat onto the floor with a textbook Gronk spike.

You can watch No. 87 bring the house down in the video here.

The move was quite fitting, as Gronk has terrorized the Bills over the course of his eight-year career. In 13 games against Buffalo, Gronkowski has caught 66 passes for 1,027 yards with 12 touchdowns. 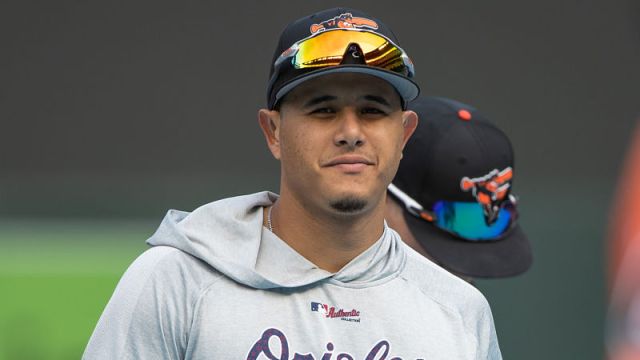 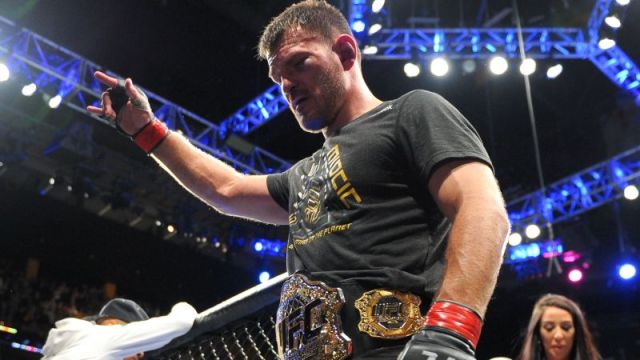