If you’re going to lose by 21 runs, might as well have a little fun, right?

Yes, the above sentence is accurate: The New York Mets lost a Major League Baseball game by 21 runs Wednesday night, falling 25-4 to the Washington Nationals for (shocker!) the worst loss in the 57-year history of their franchise.

The blowout to end all blowouts produced some crazy stats and scenarios: All nine Washington starters scored multiple runs, the first time that’s happened in a lineup without a designated hitter since 1936. Nationals starter Tanner Roark tallied three RBIs as a hitter. Shortstop Jose Reyes took the mound for New York — and allowed six runs in one inning to give himself a robust 54.00 ERA.

The Mets were down 19-1 to the Nationals when shortstop Jose Reyes came in to pitch.

That didn't go so well either. pic.twitter.com/4gJrMx607e

Mets starter Steven Matz, meanwhile, allowed seven runs in an outing that lasted just two thirds of an inning. And it was around the time of Matz’s implosion that the Mets’ Twitter account realized it might be a long night.

Considering the score was 7-0, someone inevitably made a football joke about New York allowing a touchdown — and the Mets played along.

They ran back the opening kickoff

There was at least some optimism in the air, though.

Just gotta put a drive together

That optimism quickly dissipated as the Nats extended their lead to double digits — and the Mets’ Twitter account resorted to some old-school IT solutions.

Tried that. Tried cleaning out the remote plug too.

To make matters even worse, the club also had to deal with some unsolicited advances.

The bloodbath mercifully ended, though, at which point the Mets decided to just hightail it out of there.

Suffice it to say, it wasn’t exactly an amazing day for the Amazin’s, who declined to make any moves at the MLB trade deadline despite sitting 16 games under .500 with virtually no shot at a playoff berth.

On the bright side, if you’re a Mets fan in need of a drink, they have you covered. 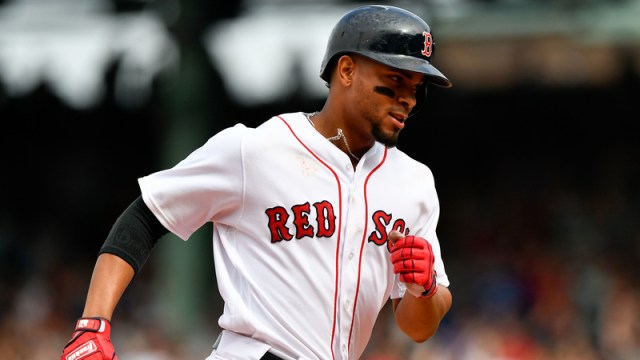 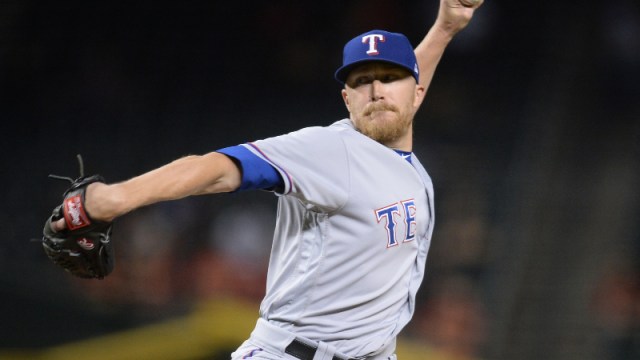 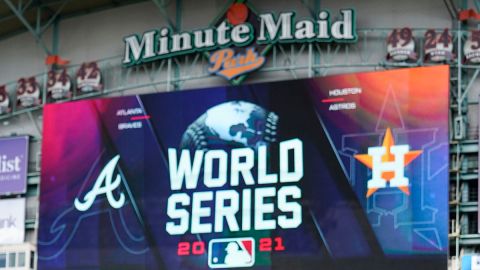