The Boston Celtics forward will join Minnesota Timberwolves star Karl-Anthony Towns and NBA legends Julius Erving and Kevin Garnett on the cover of “NBA 2K Playgrounds 2.” The game is a sequel to last year’s “NBA Playgrounds,” which offered an updated take on the two-vs.-two, arcade-style gameplay made famous by “NBA Jams.”

Whether the game will include Tatum’s massive new thigh tattoos remains to be seen.

Now, if you’re looking at the title of the game and thinking something looks different, you’re not wrong.

Originally announced simply as “NBA Playgrounds 2,” the game got a name change after developer Saber Interactive brought on 2K Games in July to handle publishing duties. The game was supposed to release in May, but was delayed while the franchise underwent a makeover, according to IGN.

“NBA 2K Playgrounds 2” now will hit stores Oct. 16 and will be available on Xbox One, PlayStation 4, Nintendo Switch and PC. 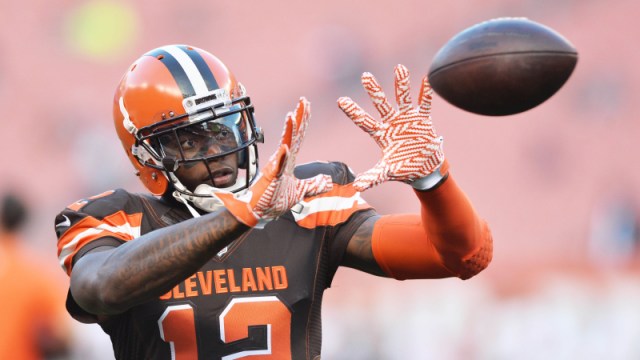 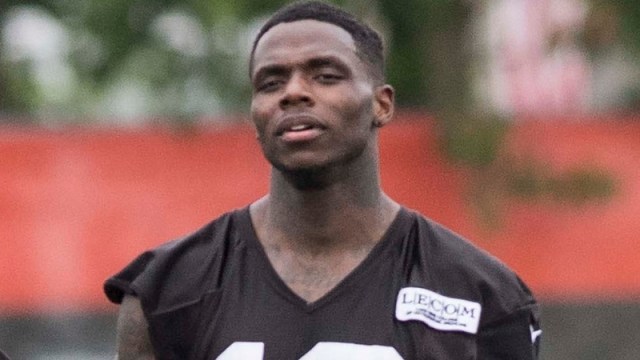