Josh Gordon and his $790,000 contract come with a million-dollar question: Can the uber-talented wide receiver revive his career in New England?

Gordon led the NFL in receiving yards in 2013 and has incredible physical gifts. But his myriad off-field issues have limited him to just 11 NFL games since 2014 and drove the Cleveland Browns to trade him to the Patriots on Monday for a fifth-round draft pick.

So, how will Gordon fare under head coach Bill Belichick? Few outside the organization are better-equipped to offer speculation than Michael Lombardi. The former NFL executive served on Belichick’s Browns staff from 1991 to 1995 and his Patriots staff from 2014 to 2016, in addition to working with Gordon during the 2013 season as Cleveland’s general manager.

In an article for The Athletic published Tuesday, Lombardi detailed the rigorous workload Gordon should expect in New England, comparing its intensity to Navy SEAL training.

“Joining the Patriots will be difficult for Gordon, in every facet of his life,” Lombardi wrote. “He will be required to work harder than he has ever worked on and off the field. He will be expected to arrive at the facility early and leave late with not much downtime in between. There will be no putting the playbook back in his locker as he did on (HBO’s) Hard Knocks this summer, claiming ‘the plays have not changed, I got this.’ This playbook is not easy or ever wholly gotten.

” … The Patriots will offer support; they won?t assume it will all go according to plan. Once he has passed his physical, he will receive a detailed plan of the Patriots? expectations from him — on and off the field.

“He will get constant attention, and when the other players leave around 5 p.m. each night, Gordon will have night time studying and perhaps more conditioning. The volume of work will become his most significant obstacle, just as the volume at BUD/S training is the thing that overwhelms most would-be Navy SEALs.”

Based on what he observed from Gordon in Cleveland, Lombardi is skeptical the 27-year-old can succeed.

“Throughout Gordon?s entire playing career, there have been two sets of rules for every team he has been a part of — one set for him, and one set for the others,” Lombardi wrote.

“When I was in Cleveland the one year with Gordon, he was aloof, distant and was on his program. He never took part in special teams practice, never ran scout team reps, never did any extra conditioning or hung around the facility fine-tuning his craft. He was immensely talented, and that carried him.”

We may find out as early as Sunday night if Gordon is up to his most difficult football-related challenge to date. 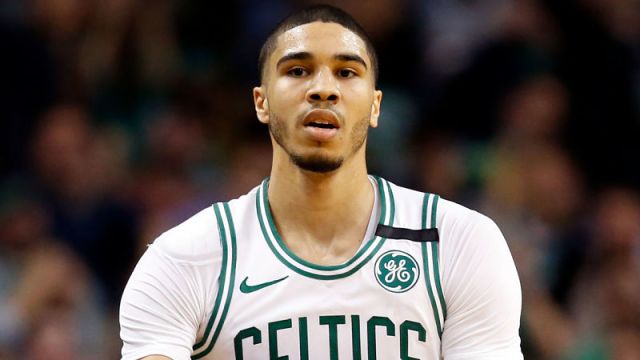 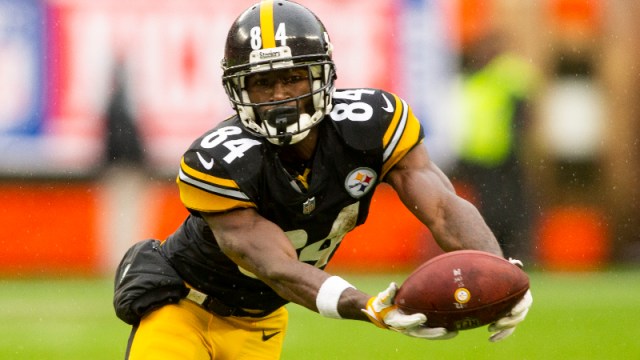