How Matt Patricia, Josh McDaniels Are Preparing For Patriots Vs. Lions Showdown - NESN.com Skip to content

This Sunday, they’ll square off in primetime at Ford Field as Patricia, the New England Patriots’ former defensive coordinator, faces his old team for the first time since becoming head coach of the Detroit Lions this past spring.

McDaniels, who nearly left town this offseason, as well, before opting to remain in his role as Patriots offensive coordinator, was asked about the matchup with Patricia during a conference call Tuesday morning.

“Two things strike me right off the top,” McDaniels said. “One, neither one of us will be in a helmet and pads on Sunday night, thank God. And, the outcome of these games will always be determined by who plays best and whose guys go out there and execute, run, block, tackle, throw and catch, cover, defend and all those things. Those are the things that are going to determine the outcome. It won?t be myself and Matt out there doing anything.

“But it is a fun challenge. Matt?s been a great friend of mine for a long time. He?s extremely talented as a coach, he?s a great person, and I?m excited for him to have this opportunity to be the head coach of the Lions.”

Patricia echoed his former colleague Wednesday during a call with New England reporters, saying the players, not he or McDaniels, will decide the outcome of Sunday’s contest.

“You try to do a great job of scheming it up on either side of the ball, and then there?s some things that they do that can hurt you, and you know there?s certain things that hurt them, you know each other so well,” Patricia said. “But I think in the end, it really comes back to just having a good game plan and good execution, hopefully coaching well enough to give the players the opportunity to come out and do it the right way. I don?t think it?s anything really more than that. It?s really about the players and the game itself more so than I would say it is about anything else.”

McDaniels, who spent 11 seasons with Patricia on Bill Belichick’s coaching staff, explained the challenges of facing a Patricia-coached defense.

“He?s always been very difficult to coach against when he was here,” McDaniels said. “He does a lot of different things that challenge you schematically. He?ll keep you off balance. There?s definitely an element of spinning the wheel with Matt that you?re really going to have to do a great job of being alert and aware and doing a great job of communicating during the course of the game, and there?s no question that you?re going to have to make some adjustments. … It?ll be a big challenge for us on Sunday night.”

Patricia’s Lions currently sit at 0-2 after opening the season with losses to the New York Jets and San Francisco 49ers. The Patriots are 1-1, beating the Houston Texans before losing to the Jacksonville Jaguars on Sunday.

Five things to know about the Lions >> 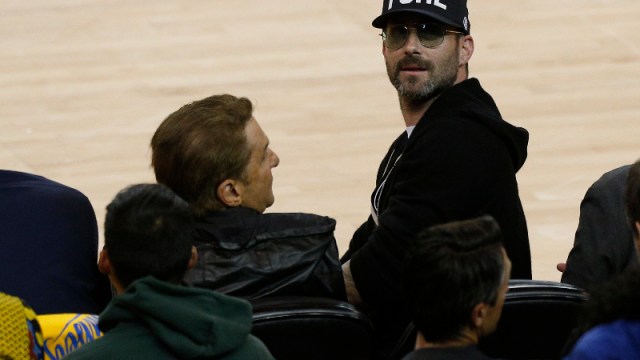 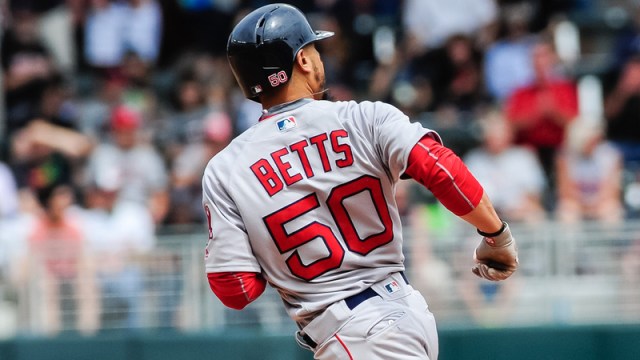