The evidence is starting to build.

In 2016, Pedroia helped identify a mechanical issue that was plaguing David Price during the left-hander’s first year in Boston. And, well, Pedroia worked his magic again after Price’s ugly start against the New York Yankees in this year’s American League Division Series.

“We actually, on the off-day in New York, I was watching the game with Pedroia and then Pedey had some thoughts about (Price), the way he attacked hitters and the way they attacked him,” Red Sox manager Alex Cora said Sunday before Game 2 of the American League Championship Series, via the Boston Herald’s Jason Mastrodonato. “And our conversation moved to the coaches room and (coach) Brian Bannister is there, (pitching coach) Dana LeVangie is there and (bullpen coach) Craig Bjornson is there and everybody is on the same page. We were in different rooms but talking about the same thing.

?Then we talked to (Price) about it and he agreed. We showed him a few things about his mechanics and all that, and he was pointing towards that. We need this guy. We?ve been saying it all along. It?ll be a good night for him to go out there and dominate.?

Now, Price didn’t exactly go out and dominate Sunday night. He gave up four runs in 4 2/3 innings. But it was clear to anyone watching that Price pitched better than the numbers would suggest.

Most importantly, the Red Sox beat the Astros 7-5 to even the ALCS at a game apiece, marking the first time ever a team has won an MLB playoff game started by Price.

Cora, however, downplayed Pedroia’s impact during his postgame press conference.

“Nothing much,” Cora said when asked what Pedroia saw in Price’s delivery. “It’s kind of like arm angle, but just a little bit of adjustment. Nothing huge.”

Pedroia, of course, is out for the rest of the season as he continues to rehab his surgically repaired left knee. But even though he’s unable to contribute on the field, Pedroia is finding ways to make a difference off of it.

As for the Red Sox, they’ll meet the Astros again Tuesday night in Game 3 of the ALCS. First pitch at Minute Maid Park is scheduled for 5:09 p.m. ET. 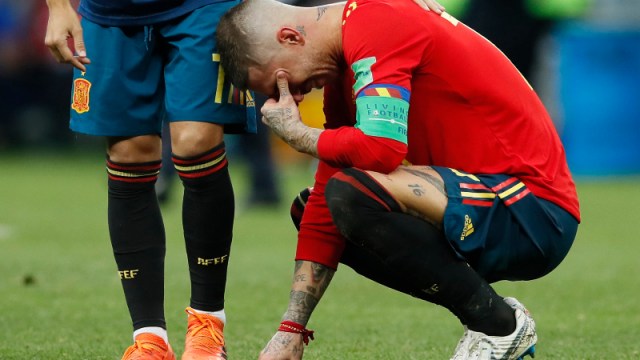 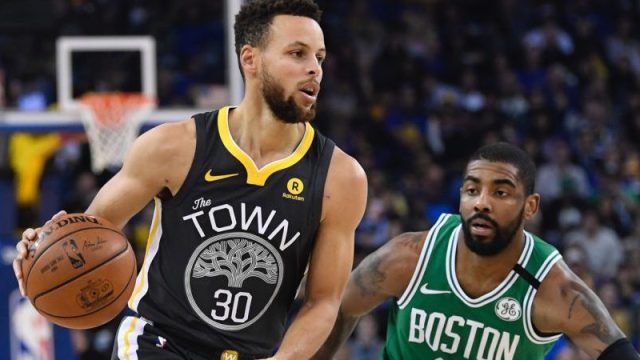 Does Celtics’ ‘NBA 2K’ Rating Bode Well For Them Vs. Warriors In Finals?