The Boston Celtics were served a slice of humble pie Friday night in Toronto.

The C’s, who seemingly are everyone’s pick to represent the Eastern Conference in the NBA Finals this season, suffered their first loss of the 2018-19 NBA campaign at the hands of the Raptors.

Kawhi Leonard and Co. looked impressive in the battle between the Atlantic Division foes, leading many to believe Toronto could make things very difficult for Boston in its quest for conference supremacy. But despite the Celtics’ loss, Marcus Morris still believes that his team is in another class than the Raptors.

?No,? Morris said when asked if the two teams had a lot in common, per The Athletic’s Jay King. ?We?re way more talented than those guys. I think they just played together a little bit more.?

So, Marcus, what makes Boston a better team than Toronto?

?Players,? Morris said. ?We have way more talent as far as down the line. Kawhi and K-Low (Kyle Lowry), as far as talented ? the other guys just play hard and play their position really well. You know what I?m saying??

Morris and the Celtics won’t have to wait very long for their second meeting of the season with the Raptors, as Boston will welcome Toronto to TD Garden on Nov. 16. 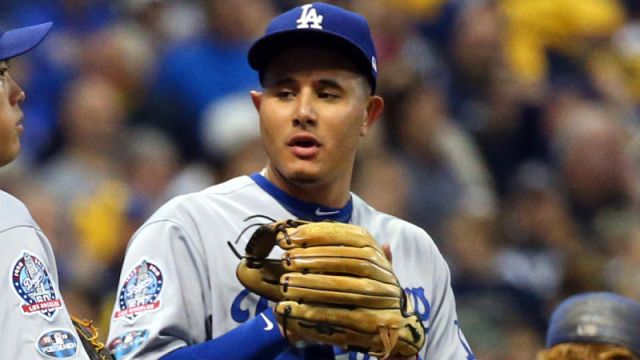 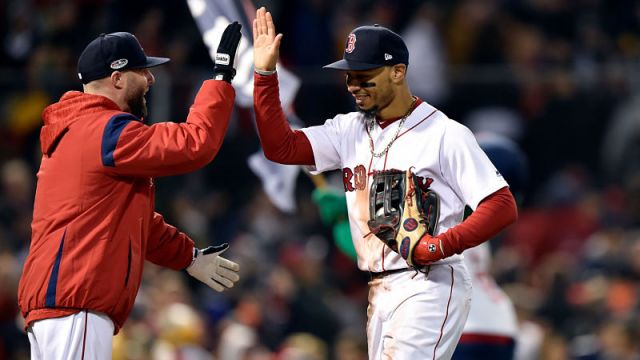