Rafael Devers heard Chris Sale’s message loud and clear — and it filled him with fear.

Sale delivered a passionate dugout speech Saturday night in the Boston Red Sox’s thrilling 9-6 win over the Los Angeles Dodgers in Game 4 of the World Series. Sale’s actions came at a time when a lifeless Boston club was trailing 4-0, and might have sparked the Red Sox to regain their mojo.

In case you missed it, here’s Sale firing up his teammates:

Back to Devers: The 22-year-old, soft-spoken Dominican was among those surprised to witness Sale’s out-of-character yelling. In fact, Devers was somewhat jarred by Sale’s outburst.

?It scared me a little bit because I had never seen him yell like that and the words that he was saying, I had never heard that come from him before,? Devers said after the game, via WEEI’s Rob Bradford. ?But, you know, we came out sluggish and that moment helped us get motivated for the rest of the game.?

Devers certainly seemed inspired, as he drove in the go-ahead run in the ninth inning of Boston’s comeback victory. The third baseman now is hitting .300 with one homer and nine RBIs this postseason.

The Red Sox lead the World Series three games to one, and will look to clinch a championship Sunday night in Game 5 at Dodger Stadium. 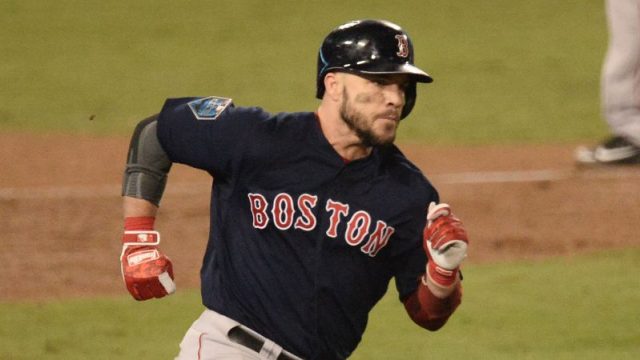 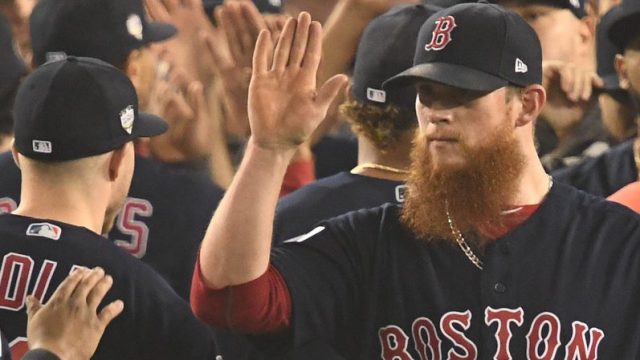