Bryce Harper is among the hottest free agents on the market this offseason, and we now have a starting point as to what he thinks he’ll command.

The star outfielder reportedly turned down a 10-year, $300 million offer to remain with the Washington Nationals, according to The Washington Post’s Chelsea Janes.

Nationals? offer to Bryce Harper was roughly $300 million for 10 years ? so an AAV of $30 million ? according to multiple people familiar with it. No opt outs.

Upon hearing the news, MLB insider for The Athletic Ken Rosenthal posited a theory behind the deal.

Some thoughts on #Nationals? 10-year, $300M to Harper, as reported by @chelsea_janes: Did Nats consider it a mere starting point or a final gesture that would enable them to say, ?We tried?? Deal did not include opt outs. Not known if it had deferrals to lower present-day value.

If we speculate, it’s easy to see why Harper turned the deal down. The offer would put him in a share with Miguel Cabrera for Major League Baseball’s seventh-highest salary in 2019, according to Sportrac. And when you consider he’s a client of super agent Scott Boras, there’s a good chance he’ll be looking for more than that $30 million average annual value. Plus, opt-outs are all the rage nowadays and give players more power, so no options over 10 years very well may have been a non-starter.

Time will tell regarding what Harper is worth around the league, but at least we now know what he’s not willing to take. 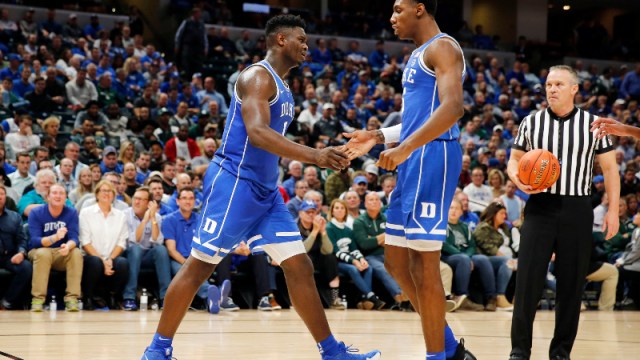 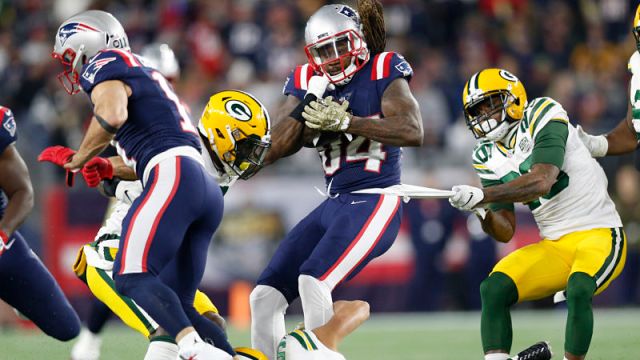