We get it, Boston Celtics fans, we get it: You really want Anthony Davis.

And who could blame you? The New Orleans Pelicans forward might be the most dominant player in the NBA, and trade rumors are really fun to talk about.

But you can give up on that fantasy of seeing Davis in a Celtics jersey this season. It’s not happening. It literally cannot happen.

NBA reporter Chris Sheridan practically undressed Green Teamers on Friday when he reported (well, re-reported) that Davis has Boston on his four-team trade list. But what went unmentioned in Sheridan’s column is there’s an actual rule preventing the Celtics, in their current state, from acquiring Davis.

Introduced in the 2011 NBA-NBA Players’ Association collective bargaining agreement, the rule allows for players finishing their rookie contracts to sign for a higher percentage (30 percent, instead of 25 percent) of their team’s total salary cap if they hit any of three specific thresholds: MVP, two-time All-NBA Team selection or voted-on All-Star starter. The rule was named after 2010-11 NBA MVP Derrick Rose because he was the only player eligible to sign the extension when the criteria were introduced.

Essentially, the rule is meant to reward upper-echelon NBA players coming off their rookie deals without restricting them to lower salary levels.

What does this have to do with the Celtics?

So, as long as Irving is on the roster under his current deal, the Celtics can’t trade for Davis. Got it? Good.

I don't know why we need to do this every few weeks, but the Boston Celtics can not trade for Anthony Davis this season, while Kyrie Irving is on the team on his current contract due to both being Rose Rule players.

And, as always, the Pelicans aren't trading Davis this season!

Now, this hardly means Davis won’t soon be putting up gaudy numbers at TD Garden on a regular basis.

First of all, if the Celtics were to include Irving in a trade for the 25-year-old Davis, then everything would be just fine. But that likely won’t happen, and it’s probably not a scenario Celtics fans are interested in.

But should Irving, 26, re-sign with Boston once he hits free agency next offseason, then the Celtics would be free to trade for Davis, or any other player signed under the Rose Rule. Of course, the Celtics also could trade for “The Brow” if Irving (gasp) decides to walk in free agency.

For what it’s worth, Irving already has said he plans to re-sign with the Celtics in the offseason. The star point guard could sign an extension right now, but he would be able to sign for far more money if he waits for his current deal to expire, per very confusing NBA salary cap rules.

Ultimately, there’s one date Celtics fans should keep in mind and be counting down to: July 1, 2019. That’s the soonest Irving can hit free agency and re-sign with Boston and, consequently, the soonest the Celtics could trade for Davis.

Until that day, Celtics fans should sit back, relax and appreciate their talented, yet underachieving team. Oh, and they probably should pray to the basketball gods that Davis first doesn’t get traded to LeBron James and the Los Angeles Lakers. 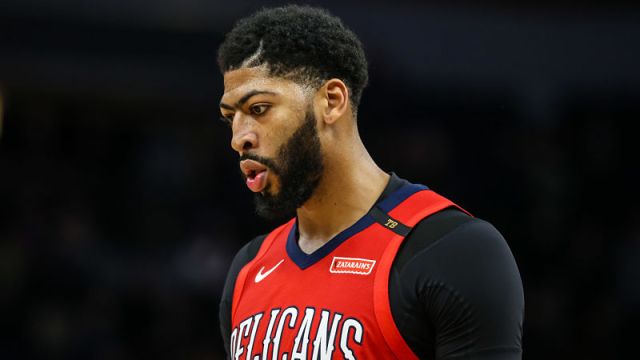 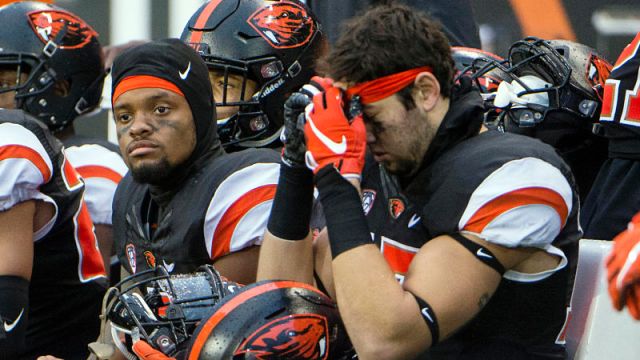