What Can Patriots Expect From Duke Dawson When Rookie Corner Returns? - NESN.com Skip to content

FOXBORO, Mass. — The majority of New England’s 2018 NFL Draft class currently resides on injured reserve, but the Patriots could be getting one rookie back this week.

Cornerback Duke Dawson, who was placed on injured reserve prior to Week 1 with a hamstring injury, is eligible to return by Sunday. Of the Patriots’ nine 2018 draft picks, six currently are on IR: Dawson, offensive tackle Isaiah Wynn, linebackers Ja’Whaun Bentley and Christian Sam, wide receiver Braxton Berrios and tight end Ryan Izzo. Sam, Berrios and Izzo aren’t eligible to return off IR this season. Wynn and Bentley’s injuries are considered season-ending.

The Patriots didn’t see much of Dawson during the summer. He suffered his injury early in training camp, and he only played one preseason game, giving up one catch on two targets for 2 yards in 16 snaps. All of Dawson’s pass defense snaps came from the slot.

“Since we drafted Duke, he’s come in, he’s worked hard,” Flores said. “He’s tried to pick up our terminology, our scheme. I think he’s done a good job of that. He works hard, it’s important to him. He’s obviously had some setbacks, but he’s back in the fold now and working to get better every day. That’s really the goal for him is to try to improve every day in every facet, whether it’s the run game, the pass game, playing the deep ball, at the line of scrimmage with his footwork.

“There’s plenty for him to work on like there is for everyone on the team. I think he’s working hard to do that, and if he continues to do that then hopefully he can carve out a little role for himself.”

By the sounds of things, Dawson is working really hard.

“He’s working hard,” cornerbacks coach Josh Boyer also said Thursday. “He’s been consistent throughout the whole process. He’s been very consistent and pretty diligent in his study of the game. And then there’s an element of trying to get caught up — football conditioning, all those things — of the time that he’s missed on the field.

“But he’s worked really hard at the things we’ve asked him to do. We’re taking it on a day-by-day basis where we’re going to try to have a better day today than we did yesterday. Eventually, at some point in time, we’ll get it to a point where if he’s out there, we’ll kind of have confidence in him to get the things done that he’s been able to show on the practice field.”

The Patriots don’t need to rush Dawson back onto the field even once he’s activated. They can continue to start Stephon Gilmore and Jason McCourty on the perimeter with Jonathan Jones manning the slot. Rookie JC Jackson has seen some reps subbing for McCourty outside. The Patriots also have rookie Keion Crossen in the mix.

But Dawson eventually could be an upgrade over Jones in the slot. Overall, Jones has allowed 29 catches on 46 targets for 344 yards with two touchdowns and two interceptions this season. He’s second on the team with six pass breakups. Specifically in the slot, Jones has let up 25 catches on 37 targets for 274 yards with one touchdown and two interceptions.

There’s no reason to take Jones out of slot duty, but Dawson was a second-round pick. The Patriots should want to see what he can do before the season is over. 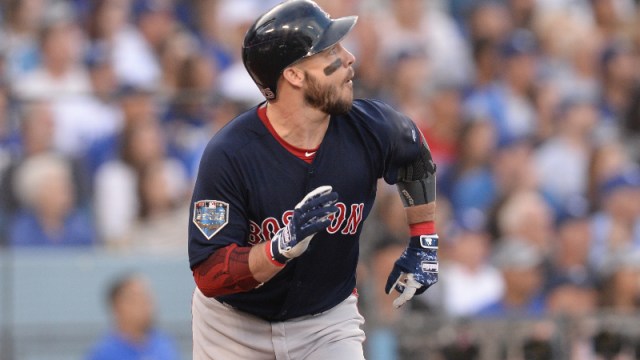 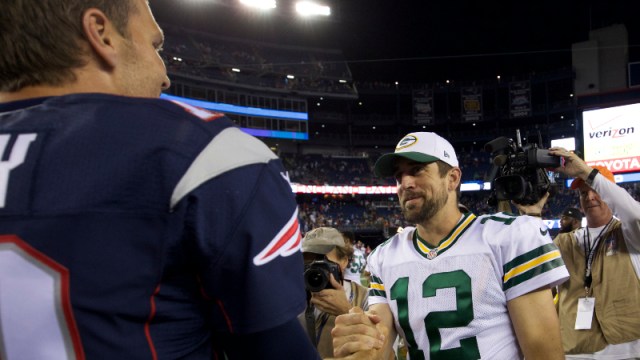