What Went Wrong In Patriots' 34-10 Lifeless Loss To Titans Before Bye? - NESN.com Skip to content

NASHVILLE, Tenn. — We’ll beat you to the joke. It would be a lot easier to list the things that went right for the New England Patriots in their 34-10 Week 10 loss to the Tennessee Titans.

And we can’t think of any.

The Patriots will have to hope their Week 11 bye will get them back on track because Sunday’s performance was U-G-L-Y. Here’s what specifically went wrong Sunday afternoon.

NO PROTECTION
Quarterback Tom Brady wasn’t good, but we’ll get into that later. The Patriots’ offensive line was offering little to no protection for their quarterback. They allowed three sacks and three more quarterback hits, but that doesn’t begin to tell the whole story.

Brady also threw away at least three passes and wasn’t comfortable in the pocket all game. There is some excuse, however. Right guard Shaq Mason was out with a calf injury, and starting tackles Trent Brown and LaAdrian Waddle both got banged up and missed time during the game.

Still, the Patriots’ offensive line was a sieve and needs to clean it up before the stretch run.

LACK OF TURNOVERS
The Patriots’ defense didn’t force any turnovers or create any big plays while letting up 34 points and 385 net yards. A turnover, at some point, could have allowed the Patriots to get back into the game.

The Patriots’ defense has been great at forcing turnovers with some well-timed pressure. When that good fortune runs out, this happens.

NO-SHOWS FROM TOP PLAYERS
Lack of protection or not, Brady struggled big-time against the Titans. He completed just 21-of-41 passes for just 254 yards without a touchdown. He was forcing passes to wide receiver Josh Gordon and seemed flustered by constant pressure. He wasn’t the only star player who failed to show up, however.

Cornerback Stephon Gilmore let up catches on 5-of-7 targets for 90 yards with a touchdown and two defensive pass interference penalties (one declined).

Running back James White also had a quiet game, catching five passes for 31 yards and carrying the ball once for a 5-yard loss. 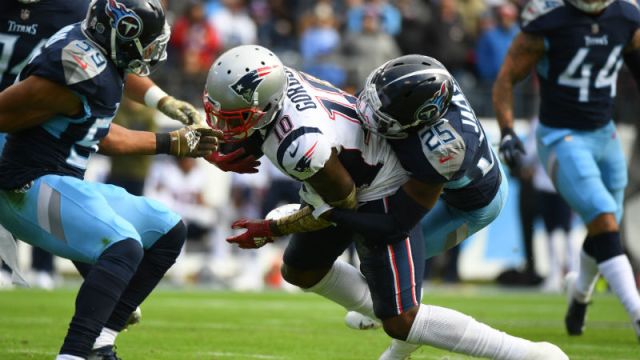 Patriots Vs. Titans Live: New England Dominated In All Facets In 34-10 Loss 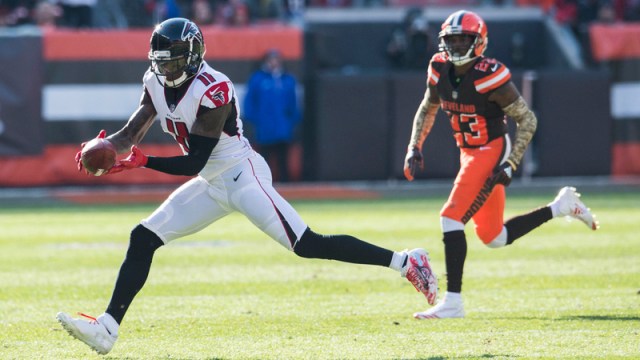