Stop us if you’ve heard this one before: The injury bug has bitten the Boston Bruins.

Forward Jake DeBrusk took a puck to the head Nov. 26 against the Toronto Maple Leafs, and, despite playing his team’s next four games, hasn’t felt well since. But DeBrusk needs to take a breather, and will miss at least a couple of games, Bruins head coach Bruce Cassidy said Saturday morning.

Here’s the latest on DeBrusk.

Jake DeBrusk is ?not feeling great? physically. He?s out tonight against Toronto and tomorrow in Ottawa.

While there’s been no official diagnosis from the Bruins, it sure sounds like DeBrusk is dealing with some sort of head injury.

The 22-year-old has 10 goals and two assists through 28 games in his sophomore season. 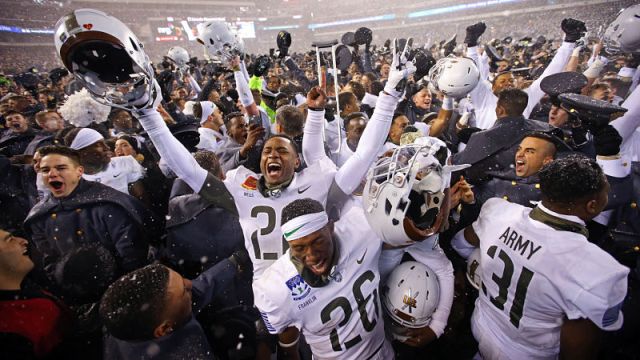 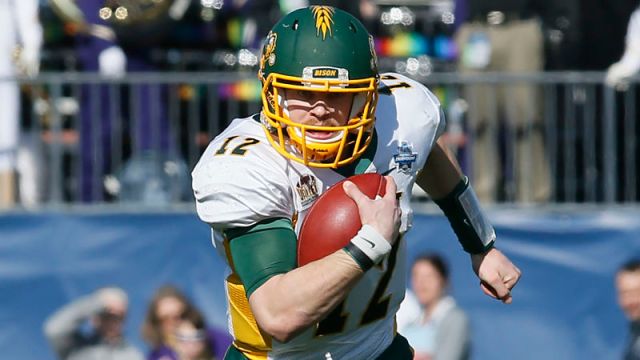