Either Bryce Harper is a master troller, or he’s going to the Los Angeles Dodgers.

Or, you know, maybe he just gets tap-happy on social media.

The Dodgers recently executed a blockbuster trade with the Cincinnati Reds that many believe could be a precursor to signing Harper. That sentiment was echoed Friday on Major League Baseball’s official Instagram account.

They did just get rid of a couple outfielders. ?

A quick scroll through the post’s “likes” revealed that Harper himself was a fan of the photo.

Again, we’re not saying this is proof that Harper is going to the Dodgers. But we kinda are.

But we’re kinda not.

In any case, if Harper elects to sign with the Dodgers, then Theo Epstein and the Chicago Cubs will be very disappointed. The Cubs reportedly are doing all they can to shed payroll and make room for the superstar slugger. 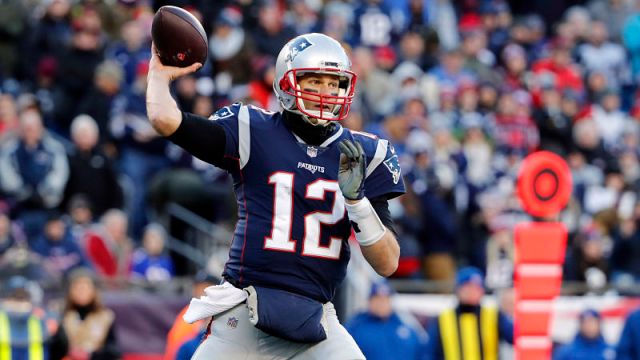 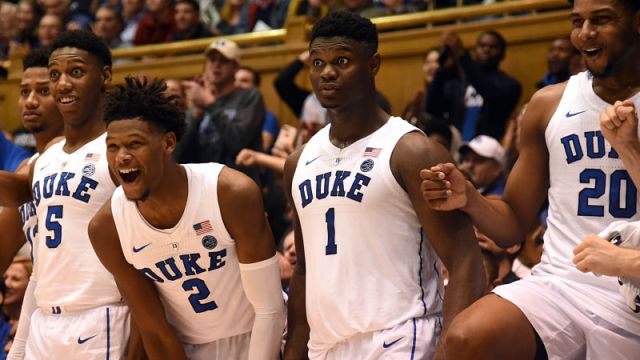