Tom Brady Gushes Over Patriots Owner Robert Kraft: 'I Love Him Like A Dad' - NESN.com Skip to content

Although there have been reports over the past couple of years that Tom Brady and Bill Belichick don’t always see eye to eye, one thing has been abundantly clear: Brady has an excellent relationship with New England Patriots owner Robert Kraft.

The Patriots quarterback again voiced his admiration for the Kraft family Monday on WEEI’s “Mut & Callahan,” pointing to the close bond he’s formed with New England’s ownership since being drafted by the organization in the sixth round of the 2000 NFL Draft.

?Mr. Kraft has been like a second father to me in so many ways,” Brady said, per WEEI.com. “He?s been part of so many important events in my life. He was at my wedding. I love him like a dad. He?s always around. He does a great job. There is a lot to manage when you own a team, there is a lot going on. He gives contributions to our team. He provides great guidance and leadership. He really cares so much about us and provides us with facilities, all the food, everything. He?s a very giving man. He does a lot for our community. His foundation does a lot for our community, and I can?t obviously say enough good things about him and what our relationship has been and what it always will be. It is a wonderful family. Jonathan, and what he contributes to the team. Danny, Josh. Josh runs the foundation.

“I obviously have known the family for 19 years. I think all of New England should be happy they are the owners of our team.”

The Patriots have made the playoffs in 20 of Kraft’s 25 seasons as the team’s owner. They’ve won the AFC East 18 times. They’ve been to the Super Bowl nine times, winning on five occasions.

Brady and Belichick understandably receive most of the credit for New England’s run of dominance, but things started to look up for the franchise once Kraft bought the team in 1994. And he certainly has the respect of Brady, among others, for all he’s done in building an NFL powerhouse. 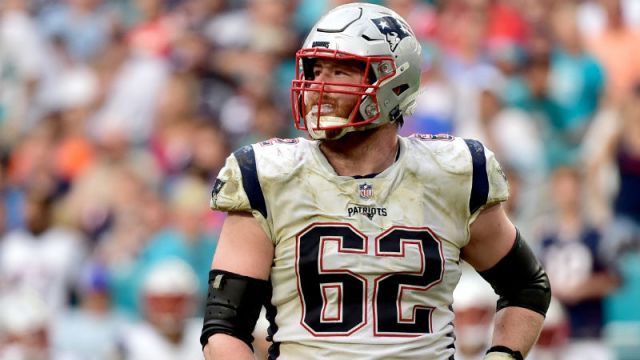 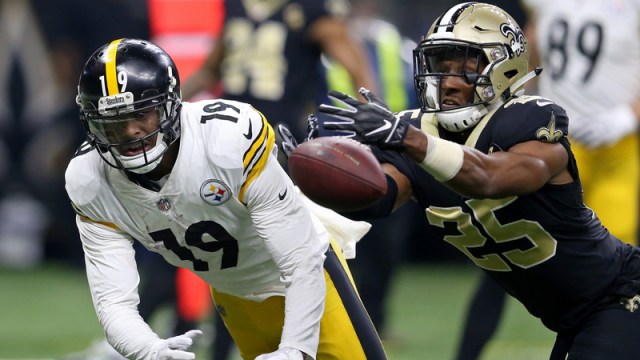