Daniel Radcliffe might want to take some Polyjuice Potion next time he’s in New England.

Back in 2014, the “Harry Potter” actor named Patriots quarterback Tom Brady as one of his heroes. But much has changed since then, so much so that Radcliffe actually is rooting for the Los Angeles Rams to beat the Patriots in Super Bowl LIII.

Why? Well, it all goes back to the fall of 2015, when a certain hat appeared in Brady’s locker.

?Take that ?MAGA? hat out of your locker,? Radcliffe said during a recent interview at the Sundance Film Festival in Park City, Utah. ?I feel like that was the moment when, as a country, we were all like ?Oh, come on dude!? We all want — you?re awesome — to be behind you. Don?t put that in there.?

Watch “The Boy Who Lived” talk about Brady and the Super Bowl in the video below:

Daniel Radcliffe says he?s rooting for the Rams in the #SuperBowl and has a message for Tom Brady: "Take that MAGA hat out your locker" | #Sundance #VarietyStudio presented by @ATT pic.twitter.com/uGI608bP3b

Enjoy the Super Bowl by betting with the best sportsbook software at PayPerHead sportsbook. 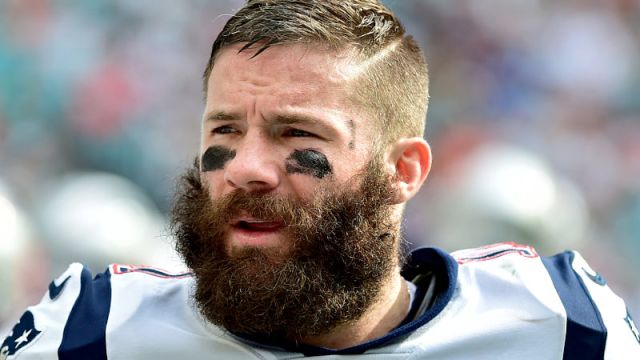