Patriots Not Flustered By Potential For Historic Cold In AFC Championship Game - NESN.com Skip to content

FOXBORO, Mass. — The New England Patriots have played 955 games since their inception in 1960, and this Sunday’s AFC Championship Game against the Kansas City Chiefs has the potential to be the coldest yet.

An “arctic blast” is set to hit Kansas City this weekend, with some forecasts projecting a kickoff temperature below zero at Arrowhead Stadium, which would make this the coldest game in Patriots history.

It's going to be swearing weather in Kansas City on Sunday. Can't help but curse as soon as you step outside. pic.twitter.com/MQoVVTbpqa

The Patriots certainly are accustomed to playing in frigid conditions, but their coldest game this season was 26 degrees. Only three games in franchise history have had a kickoff temperature below 10 degrees, and the most recent of those was 15 years ago (4 degrees; 2003 divisional round vs. the Tennessee Titans).

What kind of effect will the weather have on Sunday’s game, which will determine the AFC representative in Super Bowl LIII?

“I don?t think it will be much of a factor,” Patriots wide receiver Phillip Dorsett said Thursday, “because it?s not like we?re playing in 10 (degrees) and they?re playing in 50. We?re both playing in the same temperatures, so we both have got to adjust and both have to be ready for it.?

“There?s not really much you can do with the cold,” linebacker Dont’a Hightower added. “… Give us a ball and a field and we?ll be there.”

Safety Duron Harmon expanded on those points, saying players owe it to themselves not to let the weather impact their preparation and performance.

The coldest game in Patriots history currently is a 1989 game in Pittsburgh that had a kickoff temperature of 3 degrees. The coldest of the Tom Brady/Bill Belichick era was the aforementioned Titans matchup in January 2004.

Only six games in NFL history have been played in sub-zero temperatures, according to Pro Football Reference, with the most recent coming in the 2015 postseason (minus-6 degrees; Seattle Seahawks at Minnesota Vikings). 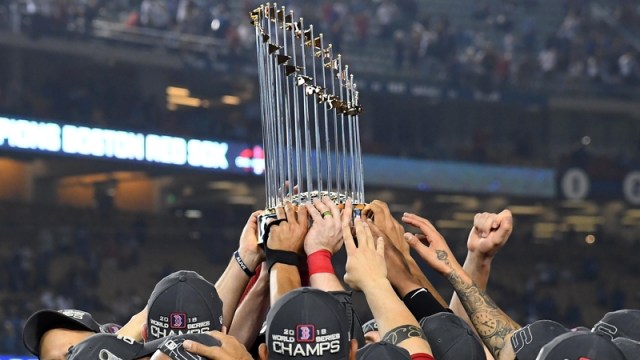 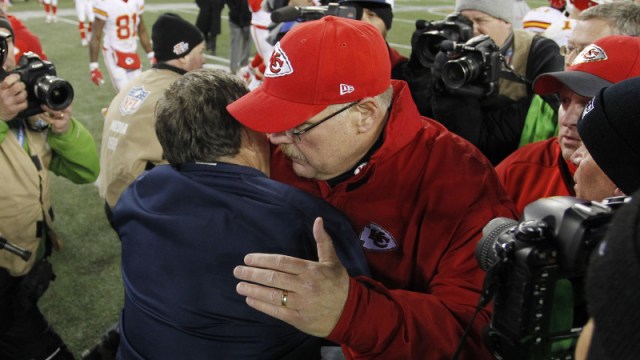