There may not be a more impactful moment in NFL history than when Robert Kraft purchased the New England Patriots.

Celebrating their 25th anniversary of purchasing the franchise, the Kraft’s were rewarded with their 10th trip to the Super Bowl for a chance at a sixth ring.

Following the Patriots thrilling 37-31 overtime win over the Kansas City Chiefs at Arrowhead Stadium, Kraft congratulated his team after receiving the Lamar Hunt Trophy, awarded to the AFC champion.

“I want to congratulate all the players, who are outstanding, and our coaching staff and also the fans who have been so supportive of us,” Kraft said, as seen on CBS Sports’ postgame coverage.

Hunt founded the Chiefs in 1959 and served as the owner until he died in 2006. His son Clark now is the Chiefs’ owner and chairman. Kraft expressed his gratitude toward the the Hunt family.

“Being here, this was our family’s 25th anniversary and the nicest man to us was Lamar Hunt when we came into the league,” Kraft said. “So, I know everyone here wanted to win, but for us to have this trophy in his house he was an elegant man and we thank him for doing what he did for the league, it’s great to be here.”

The Patriots definitely crashed the party in KC, who was hosting its first AFC title game. But per usual, Kraft showed class in victory. 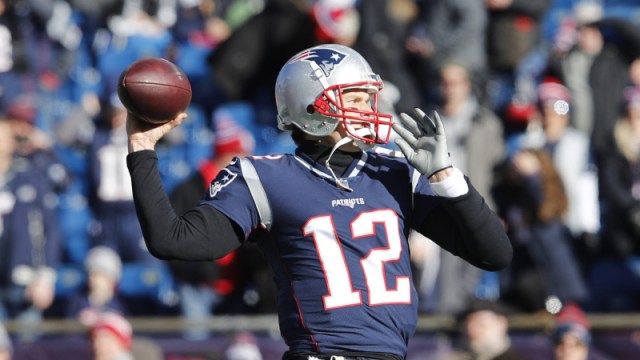 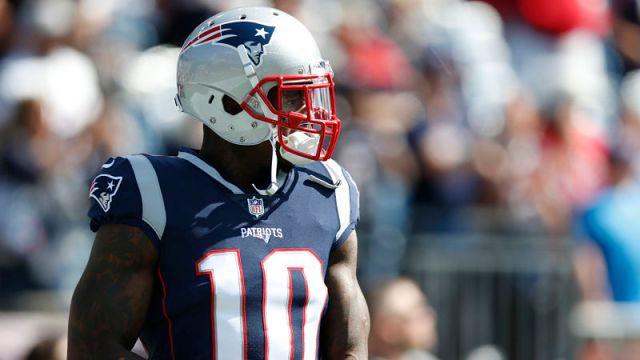