Why Jeff Van Gundy Likes Celtics To Win East Regardless Of Seedings - NESN.com Skip to content

The Boston Celtics entered the season as the by-and-large favorite to win the Eastern Conference.

By those standards, the Celtics haven’t had the best of seasons so far. Boston currently sits fifth in the Eastern Conference at 30-19 and will face a tough test dispatching the Toronto Raptors, Milwaukee Bucks and Philadelphia 76ers in the NBA playoffs.

But the Celtics have shown spurts of the team many expected them to be.

Despite a 115-111 loss to the Golden State Warriors on Saturday, the Celtics provided a good look at what many hope will be a preview to the NBA Finals.

One NBA analyst still thinks that’s a very good possibility. Speaking with The Boston Globe’s Gary Washburn, ESPN’s Jeff Van Gundy says he still is picking the Celtics to come out of the East when it’s all said and done, despite not living up to early expectations.

?Both teams who lost at home last year in the conference finals [Boston and Houston] in Game 7, both started out slow,? Van Gundy said. ?Because of whether it was a subconscious hangover or in Houston?s of losing guys or Boston?s case of guys coming back. Both teams started out exceptionally slow. And in the standings, they?ve paid for their slower starts.

?But I don?t think anyone in the Western Conference with Houston or the Eastern Conference with Boston is underestimating their level of talent or skill, and the seedings I don?t think change any of it. So I think Boston, after their slow start, there?s been a lot of hand-wringing, too much hand-wringing about some game they ?let slip,? but in the NBA what you find out when you have a really good team is your fans and the media think you should beat every team below .500 and most teams above .500. So, they expect you to win 70 games.

?You can?t really worry about expectations but you?ve got to worry about improvement, health, and if Boston has both, a good rate of improvement and health, to me they?re the team to beat regardless of what seed they come in in the Eastern Conference.?

If the Celtics proved anything Saturday, it was that they can hang with the defending champs. But the biggest test remains winning three best-of-seven series just to get to the Finals. 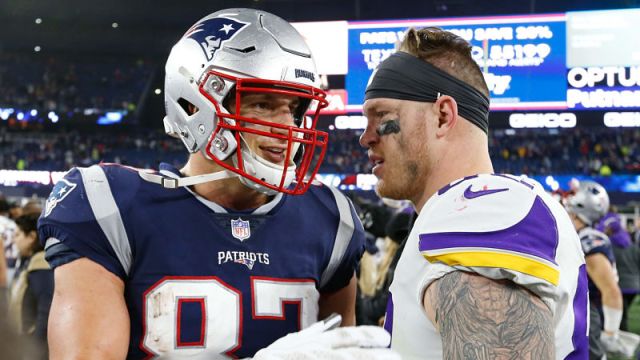 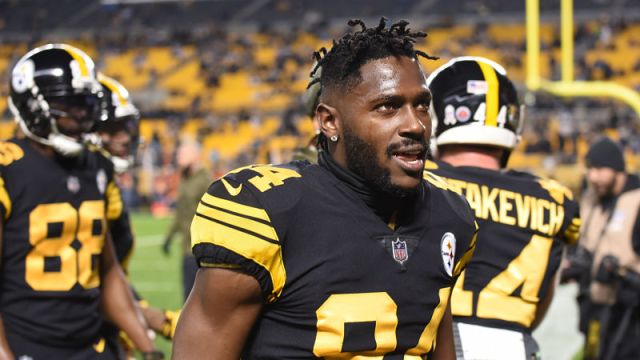