BOSTON — Evander Kane is less than thrilled about what happened during the third period Tuesday night.

In the opening minutes of the final frame of the Boston Bruins’ eventual 4-1 thumping of the San Jose Sharks, Kane and Zdeno Chara dropped the gloves after the 6-foot-9 defenseman laid a hit the Sharks winger didn’t take kindly to. The linesmen gave Kane a game misconduct, fighting major and an instigating penalty, which ended his night.

While Chara’s teammates compared him to Thanos and noted he’s not one to really get challenged, Kane certainly was not happy with how everything went down.

“It was a hit right to my face, head, whatever you want to call it,” he said after the game. “Clearly I get up and look at the referee who’s watching from the corner and he’s standing there with both arms down and I’m absolutely stunned. … I’m not going to sit there and take a direct shot to the head.

“I watched the replay, it looks like he elevates his shoulder into my head,” Kane continued. “I know he’s a big boy. We’ve seen it throughout the league, looks exactly the same to me. That’s a classic headshot.”

Whether Chara receives discipline for the hit remains to be seen, but the defenseman and the rest of the Bruins must focus on the road ahead and their matchup against the NHL’s best team when they welcome the Tampa Bay Lightning to TD Garden on Thursday night. 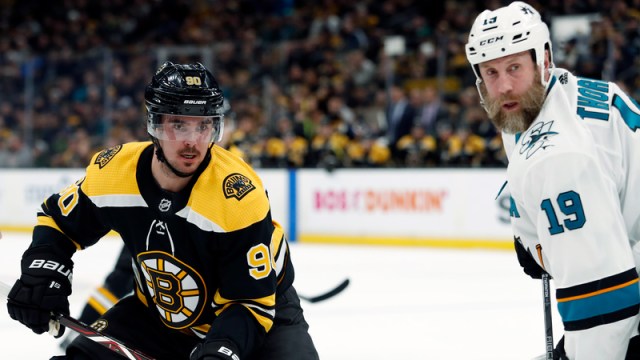 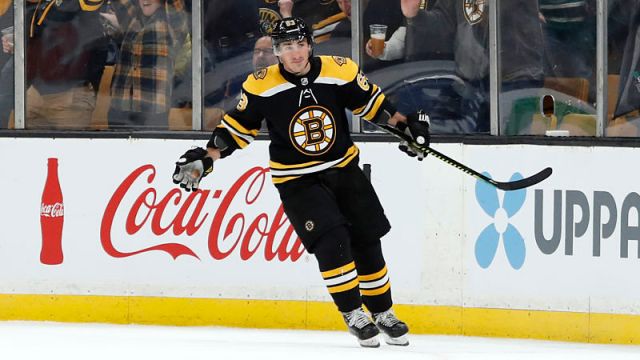