Celtics' Kyrie Irving Reveals He 'Did Some Coaching' On Team Flight - NESN.com Skip to content

Stop us if you’ve heard this before: Kyrie Irving made a head-scratching comment after a Boston Celtics victory.

Irving dominated against the Los Angeles Lakers on Saturday, scoring 30 points in the Boston Celtics’ 120-107 victory. After the game, ESPN’s Lisa Salters asked the star guard about last week’s now-famous flight to California — you know, the one where Celtics players reportedly bonded as a team.

Alas, the key to the whole thing apparently was Irving.

“I did some coaching on the plane, myself,” Irving told Salters. “I helped Brad, I helped coach Stevens with some coaching.”

Now, it’s tough to tell whether Irving is saying he was “coaching” Stevens, or whether he was helping Stevens with coaching the team. Probably the latter, but either way, it’s a rather self-centered take.

Irving appeared to realize as much, so he altered course and spoke in more general terms.

“But, more or less, just getting our spirit right, our energy,” Irving said. “I think the rigors of the NBA season can get to you a little bit. I know I, myself, was very frustrated.”

The Celtics are 3-0 on their West Coast trip, and will look to close out their California swing Monday night when they play the Los Angeles Clippers.

Get in the game and bet on basketball at Skybook.ag. 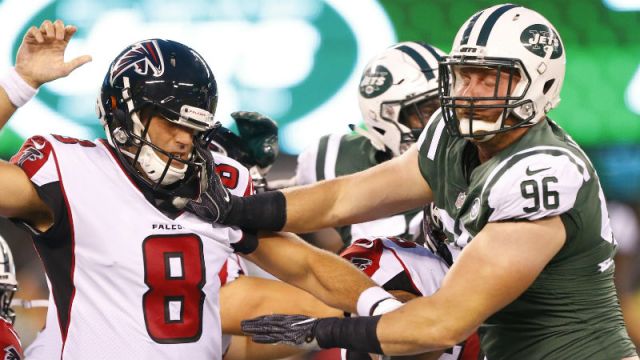 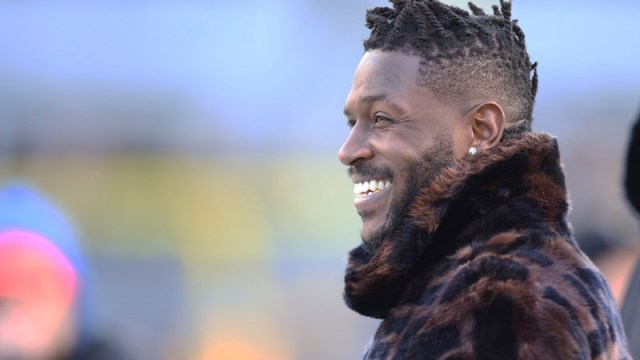 Raiders Fleeced Steelers In Antonio Brown Trade, According To ‘Madden’ 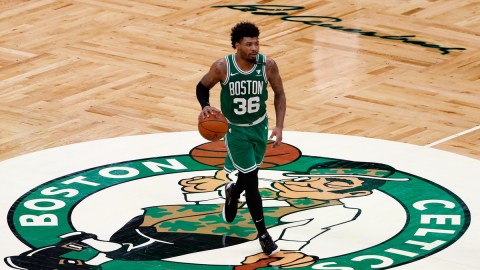