One of the biggest questions in Boston Red Sox spring training has now been answered: what is the bullpen going to look like?

The Red Sox on Saturday optioned three pitchers to the minors, which sets their eight-man big league bullpen. Darwinzon Hernandez was optioned to Double-A Portland so that he can work as a starter, while Bobby Poyner and Marcus Walden were optioned to Triple-A Pawtucket.

Maybe the biggest surprise on this list is that they’re keeping both Velazquez and Johnson. It was expected that Johnson — the only lefty of the bunch — would make the roster seeing as he has no minor league options and the Sox will need a sixth starter since they begin the year with 11 games in 11 days. Velazquez hasn’t had a great spring, but he was valuable last year both as a spot starter and in long relief situations, however he does have options.

Brewer is a reliever that many analytics gurus are fond of, though his big league numbers haven’t been staggering. He was acquired by Boston from the San Diego Padres this past offseason.

Then there’s Thornburg. Although the results haven’t been great in spring training, Cora has been pleased with the right-hander’s stuff. Thornburg has the most upside in this group by a mile, as he was one of baseball’s best high-leverage arms with the Milwaukee Brewers in 2016 before getting traded to the Red Sox the ensuing offseason. Thoracic outlet syndrome has marred his tenure in Boston, but this was his first full spring and it seems like there are high hopes for him — just ask Pedro Martinez. His contract was non-guaranteed, meaning if he was cut before Opening Day the Red Sox would not be on the hook for his salary. So in keeping him on the roster it shows some faith in what he can do.

Workman’s velocity has been of concern throughout camp, at times topping out in the high 80s, but it has improved recently and he too is out of minor league options.

Hembree was expected to make the roster, as Cora loved using him last season to get one out with runners on base.

It’s unclear if Barnes or Brasier will be the closer, but both are expected to anchor the late innings for Boston.

Though many wonder how effective the bullpen can be, Cora expressed confidence.

If the Red Sox elect to make a roster move at some point to bring up a different reliever, Walden, Poyner or Jenrry Mejia seem to be the likely candidates. 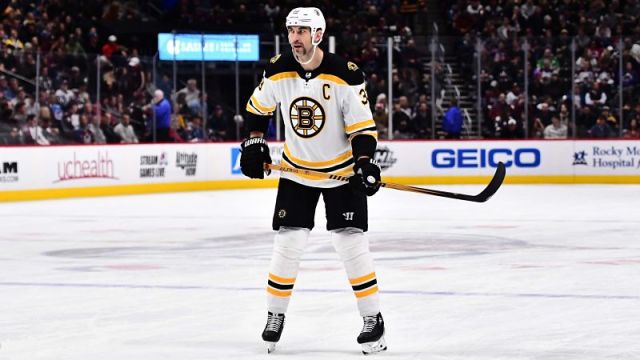 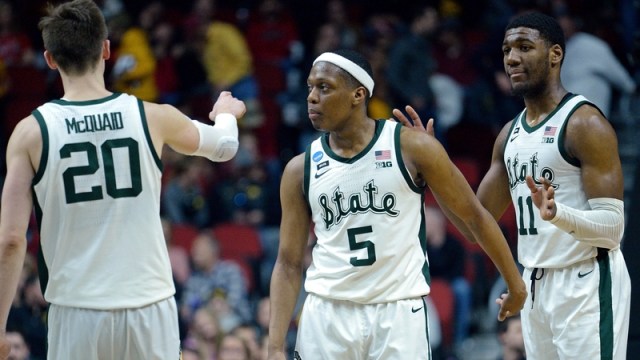