For years, NFL Network host Rich Eisen has been running the 40-yard dash at the NFL combine to raise money for St. Jude Children?s Research Hospital, raising over $1 million dollars in total.

Eisen has gotten a ton of support from NFL players and coaches, including Bill Belichick, for his 2019 run.

Eisen on Monday toed the line and dug out a 6-second flat time. Not bad, although it’s pretty hilarious to see the host’s run compared to D.K. Metcalf’s insane dash over the weekend.

After the run, Tom Brady, no stranger to unimpressive showings in the 40-yard dash, made a pretty enticing offer to help get Eisen’s time down for next year.

Brady obviously is no speedster, but he is doing something right, as he still going strong in the league at 41. And if Brady, who logged a 5.28 in his combine run in 2000, can go on to log over 1,000 career rushing yards, anything is possible. 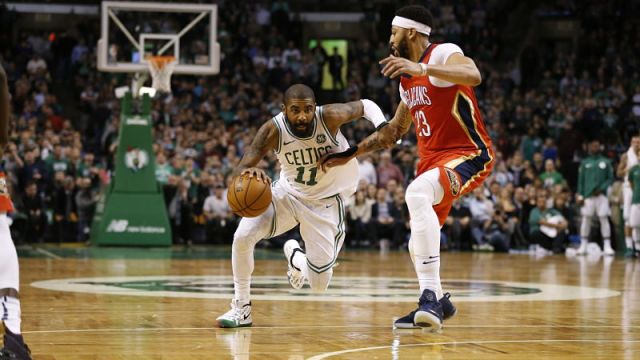 NBA Rumors: Execs Wonder If Kyrie Irving Will Sign This Contract In Offseason 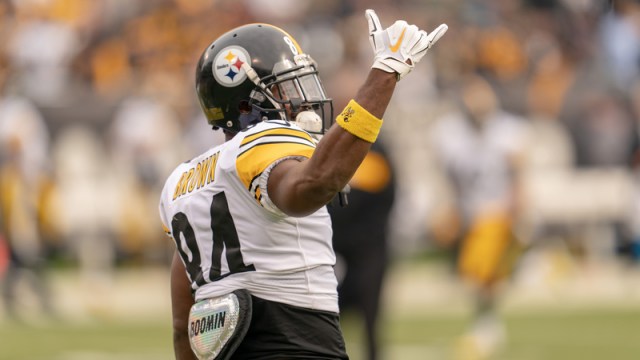