You probably won’t hear these five names Thursday during Day 1 of the 2019 NFL Draft. But we’ve identified players who either have been late risers in the draft process or could become Day 2 or 3 steals.

RB BRYCE LOVE, STANFORD
If Love had left school after the 2017 season, he could have been a first-round pick in the 2018 NFL Draft. He was the best running back in college football but elected to come back in 2018 for his senior season. He didn’t look like the same player as he dealt with injuries and a substandard offensive line. Love tore his ACL late in the season and has toppled down draft boards.

LB JAHLANI TAVAI, HAWAII
Tavai has been a late riser before the 2019 NFL Draft. He once was considered a late-round pick but now might come off of the board in the third or fourth round. He has rare size for a linebacker at 6-foot-2, 246 pounds.

QB JARRETT STIDHAM, AUBURN
Stidham had a strong season in 2017, but his production tailed off in 2018. His receivers had the ninth highest drop rate in college football last season, which certainly didn’t help his cause. Stidham could wind up coming off the board on the second day of the draft despite some subpar passing stats last season.

CB DAVID LONG, MICHIGAN
Long is another late riser since the NFL Scouting Combine. There’s good reason, too. Long tore up his pre-draft testing drills, running a 4.45-second 40-yard dash with a 6.45-second 3-cone and 3.97-second short shuttle. He had an unbelievable season in 2018, allowing less than 50 receiving yards.

DE MAXX CROSBY, EASTERN MICHIGAN
Crosby is one of those guys who has been ranked as a late-round pick throughout the pre-draft process and probably will go much higher. He’ll be a bit of a project, but he was dominant at Eastern Michigan and tested well at the combine. 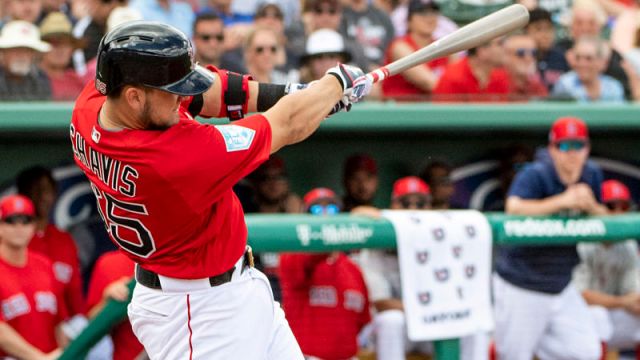 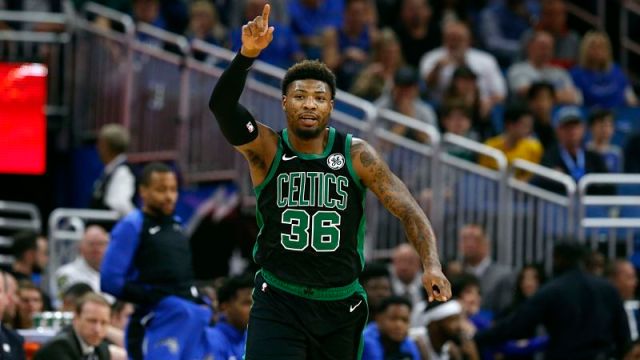