Dont'a Hightower, Down A Few Pounds, Looks Totally Different In This Photo - NESN.com Skip to content

Time will tell how Dont’a Hightower looks at the start of the 2019 NFL season.

(You can click here to see a photo of the new-look Hightower.)

As Hightower said, he’s currently operating around 250-255 pounds. And while that’s not a steep drop off from Hightower’s listed weight of 260 pounds, it certainly shows the three-time Super Bowl champion is putting in work this offseason.

For what it’s worth, Hightower came into the NFL at 270 pounds. 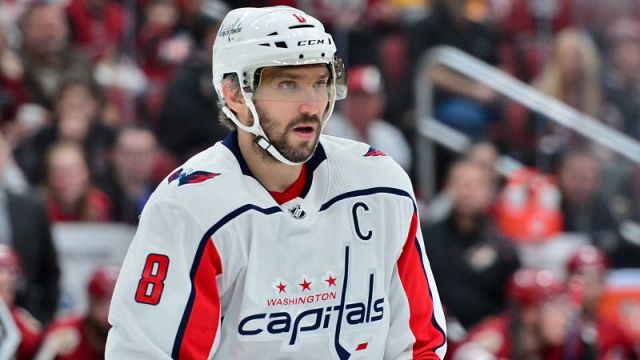 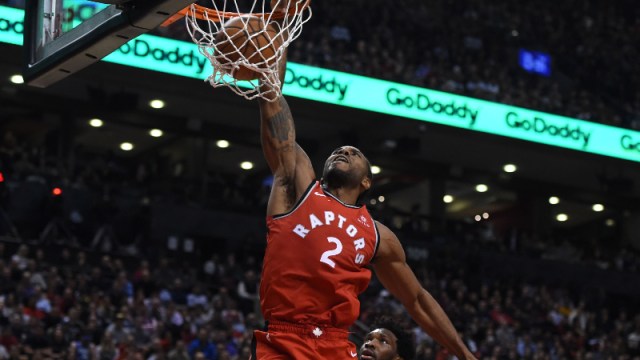