How Chris Hogan Feels About Not Re-Signing With Patriots, Joining Panthers - NESN.com Skip to content

Chris Hogan will not be returning to New England, but there are no hard feelings on the part of the veteran wide receiver.

Hogan finally was scooped up off the open market Friday when he signed a one-year deal with the Carolina Panthers. The Patriots’ level of interest in the 30-year-old became rather apparent as the offseason progressed, as it looks like the club never made a serious run at re-signing Hogan despite featuring a wide receiver corps that leaves quite a bit to be desired.

The seven-year NFL veteran has nothing bad to say about his now-former team, though, as he understands the nature of the beast.

?It?s a business. I can't read too much into it,? Chris Hogan said of the Patriots not re-signing him. ?At the end of the day, they're trying to run the team as best as they see fit. Sometimes things don't work out. I'm just really excited about this opportunity.'' https://t.co/ejnIebgRMk

Despite an underwhelming 2018 season, Hogan’s three-year stint in New England can be chalked up as a success. He hauled in 107 catches for 1,651 yards with 12 touchdowns over 40 games. Hogan also rose to the occasion in the playoffs throughout his Patriots tenure, catching 34 passes for 542 yards with four touchdowns through nine postseason games with New England. 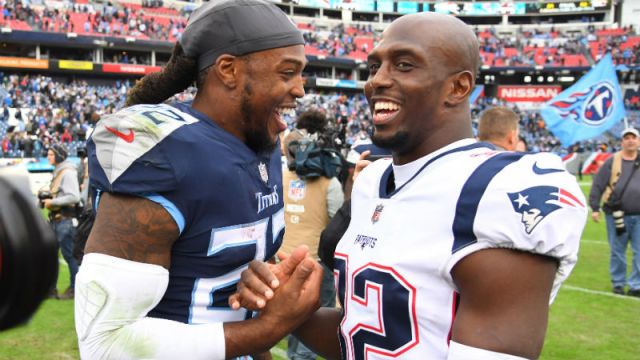 Patriots, Titans To Hold Joint Practices Ahead Of Preseason Matchup 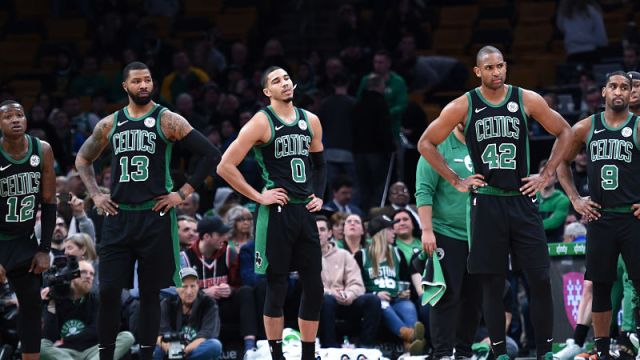