Will Kyrie Irving really consider teaming back up with LeBron James?

According to ESPN’s Stephen A. Smith, Irving will grant the Los Angeles Lakers an interview in free agency this offseason before making a decision on his future.

Irving currently is in the midst of his second season with the Boston Celtics after forcing a trade away from James and the Cleveland Cavaliers in the summer of 2017.

“I’m told Kyrie Irving will grant the Lakers an interview this offseason, this summer,” Smith said Monday on his radio show. “The Lakers will have an opportunity to get Kyrie Irving to come to L.A. I did not say he’s coming to L.A. I did not say that. I don’t know what he’s going to do, but during his free agent tour, I’m told he’s going to give the Lakers an interview.”

Irving said before this season he intended to re-sign with Boston, but the 27-year-old since has backtracked a bit, leaving the door open for a possible exit. The New York Knicks have been tossed around as a potential landing spot for Irving, with some pundits suggesting he’ll join forces with fellow superstar Kevin Durant, who’s also set to become a free agent this summer.

Of course, Irving ultimately could stick to his word and stay with the Celtics, especially if Boston enjoys a deep playoff run this season in spite of the team’s occasional drama. If not, joining James in Los Angeles sure would turn some heads across the NBA, as the All-Star point guard previously demanded a trade from the Cavaliers just to escape James’ shadow and become the face of a franchise. 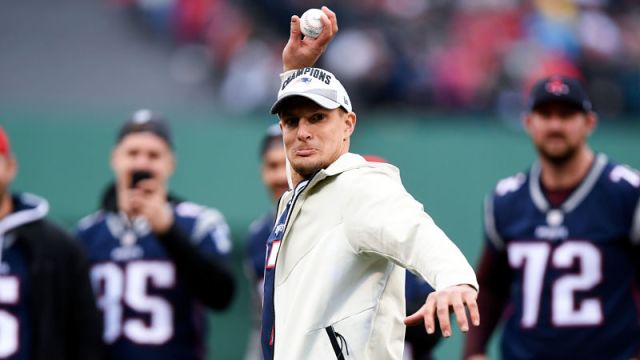 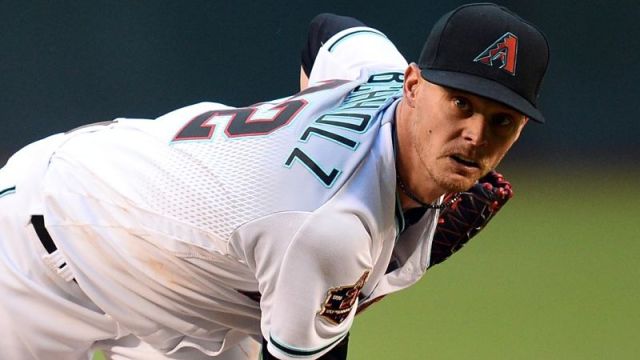