The Boston Celtics will begin their postseason journey without one of their leaders.

The Celtics on Wednesday announced Marcus Smart will be sidelined for four to six weeks with ?a partial avulsion of his left oblique abdominal muscle off of his iliac crest.” Smart sustained the injury near the halfway point of the third quarter in Boston’s penultimate regular-season game against the Orlando Magic.

Given the aforementioned timetable, the fifth-year guard likely wouldn’t be able to return until the Eastern Conference finals, should the Celtics make it that far. But according to The Boston Globe’s Adam Himmelsbach, Smart’s recovery might not be as prolonged as originally stated.

Have been hearing that despite the 4-6 week timetable on the Celtics' press release, the belief is that it's a 3-5 week injury for Marcus Smart.

This, obviously, would be a huge boost for the Celtics. Boston should be able to make do in the first round without Smart, as the Indiana Pacers are without their best player and played terrible basketball down the stretch. But a trip to the second round likely would set up a date with the Milwaukee Bucks, and the C’s would need all hands on deck to take down Giannis Antetokounmpo and Co.

Smart’s will is well-documented, and it’s safe to assume he’ll do everything in his power to return as quickly as possible without being foolish. But for now, he’s out of the fold, and Boston will need to proceed with a “next man up” mentality as it embarks on the playoffs. 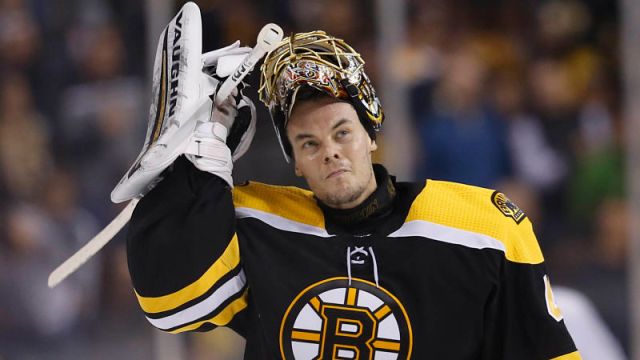 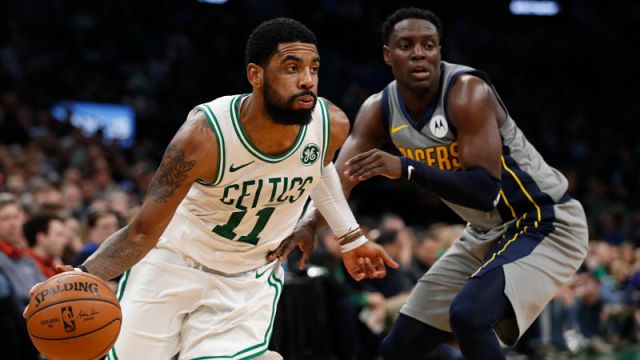