Tuukka Rask has been around long enough to know that he can’t let the outside noise get to him.

But he didn’t always know how to block it out.

The Boston Bruins goalie has been in the league for 10 years, was with the B’s in 2011 when they won the Stanley Cup, and helped lead the team to the 2013 Cup Final where they ultimately fell to the Chicago Blackhawks in six games.

Since then, however, Rask has had a bit of a postseason monkey on his back. The B’s haven’t been to the Finals in six years and have had early exits from the postseason each year they’ve made it back. Rask is no stranger to scrutiny, and admitted he used to get wrapped up in it when he was younger.

“In my younger days, I would, like, read stuff,” Rask said, via The Boston Globe’s Kevin Paul Dupont. “I would read the papers, and you would see something, and it could get to you in different ways. Not like you are thinking about it all the time. But you notice something and you disagree with that.

“Obviously, you would like to fix it and voice your opinion,” he added, “but then nothing good comes from out of that, right? So you are better just not to pay attention and let it be.”

Rask likely will get the nod for Game 1 against the Toronto Maple Leafs on Thursday when the Bruins begin their quest for the Stanley Cup at TD Garden, and we can bet Rask will bring his A-game against the division rivals. 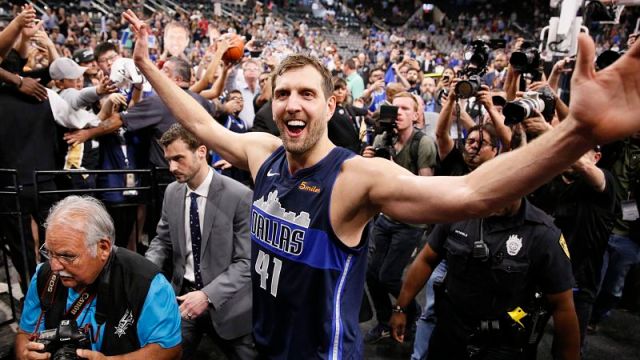