Tom Brady was farming for likes Friday morning and, per usual, his efforts were rewarded.

The New England Patriots quarterback took to Instagram to do what most of us do: Share a kinda cool photo captioned with some quote/lyric in hopes of inducing the ever-coveted double-tap. Of course, the difference between Brady and us mere mortals is that he has the luxury of wearing sweatpants, a sweatshirt and a Patriots helmet in his backyard without looking like a total wannabe.

?Beware the quiet man. For while others speak, he watches. And while others act, he plans. And when they finally rest…he strikes? -anonymous

For those unaware, Brady’s quote is pulled from the opening moments of the movie “Vice,” which explores the life of former United States Vice President Dick Cheney. The quote is spoken by the film’s narrator — later revealed to be Cheney’s heart donor — and, as far as a five-minute Google search reveals, really is attributed to an anonymous source. Perhaps the quote was written by the film’s screenwriter-director, Adam McKay, or maybe McKay found it inscribed on a stone tablet somehow located and preserved in an arctic glacier.

Who knows? Who cares?

What this all has to do with football is anyone’s guess. And why Brady would want his life strategy to mirror that of one of the most universally reviled politicians in U.S. history (not saying he deserves to be hated, just stating the objective truth that he is) also is anyone’s guess.

But judging by Brady’s own comment on the post — “You already know DD!!! 7 (insert smirk face)” — this is all about the 41-year-old gearing up for a run at a seventh Super Bowl championship.

And no, we don’t know who “DD” is, but we feel confident it has nothing to do with Dunkin’ Donuts. 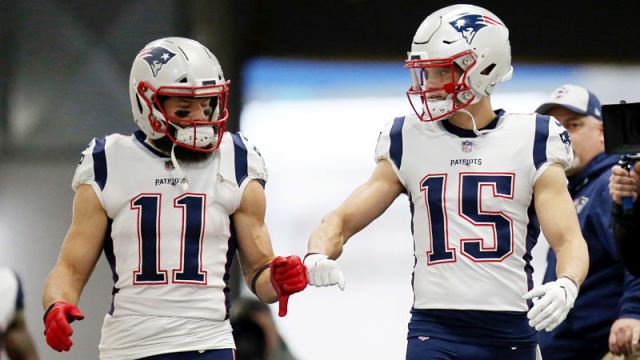 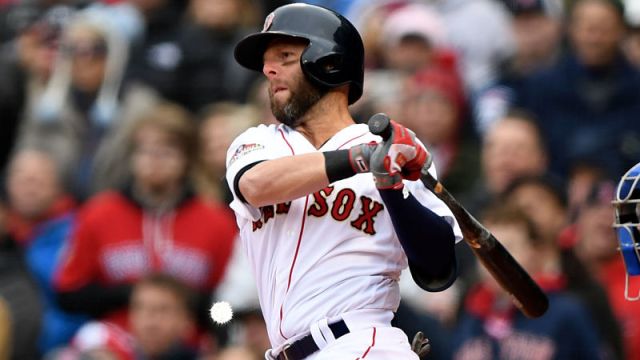