The Boston Celtics offseason isn’t off to a great start.

There was a hunch that Kyrie Irving would not be signing a contract extension with the team this summer, but what they weren’t necessarily prepared for was Al Horford opting out of his contract.

With Horford reportedly seeking more money, the C’s certainly will have some work to do in preparation for the 2019-20 season.

The 33-year-old may be on the hunt for more money, despite receiving a “pretty healthy” offer from Boston, and Celtics legend Paul Pierce defended the big man.

?A lot of these guys when they get in their late 20?s or early 30?s and they know there?s light at the end of the tunnel, they try to maximize their dollars,? Pierce said via John Karalis of MassLive.com. ?So if there?s an opportunity for Al Horford to get more money, I?m sure that?s something you have to look into.?

Pierce added that he thinks things would have turned out differently had president of basketball operations Danny Ainge brought in some more star power this summer.

?It might have been different if they won a championship with him here, but they didn?t win a championship and now he?s at the point where this is his last big contract,? Pierce said. ?You gotta understand the player is always going to do what?s best for them and their family.?

Time only will tell where Horford ends up. But if he ends up leaving, his time in Boston certainly won’t be forgotten. 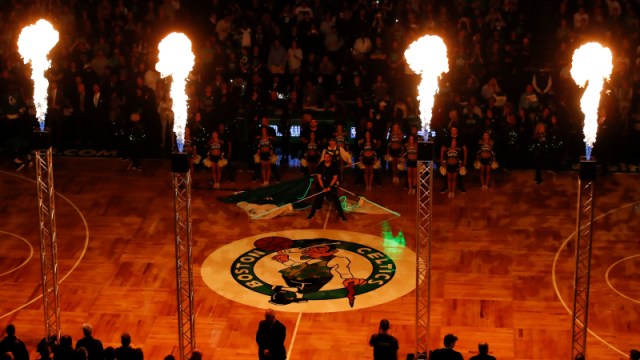 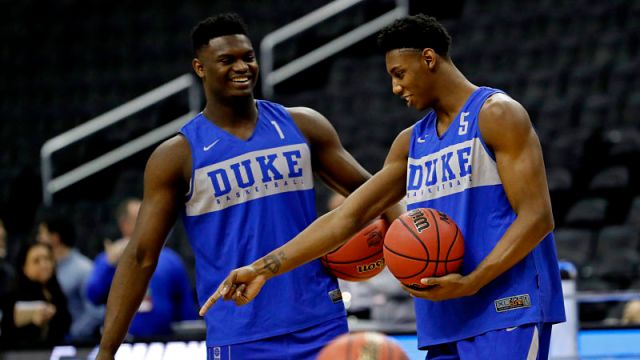 Zion Williamson, RJ Barrett To Square Off On First Night Of Summer League