The Brooklyn Nets’ pursuit of Kyrie Irving might not be a slam dunk.

While there’s enough evidence to suggest the Nets are the frontrunners to sign Irving in free agency this offseason, Kevin Durant’s injury could throw a wrench into Brooklyn’s presumed plan to build around the two superstars.

Durant’s 2019-20 season is in jeopardy thanks to the ruptured Achilles he suffered in Game 5 of the NBA Finals, potentially impacting his free agency. And it’s fair to wonder whether the Nets should sign Irving on his own.

After all, Irving is coming off a tumultuous season with the Boston Celtics in which he failed to mesh with the team’s young core. Brooklyn presents a situation that could be similarly difficult for Irving to embrace. Plus, the Nets have a viable alternative in point guard D’Angelo Russell, who’s a restricted free agent but showed a ton of promise this past season. Not to mention, Russell is younger, cheaper and a known commodity within Brooklyn’s system.

ESPN’s Zach Lowe explored the Nets’ “dilemma” involving Irving and Russell in a piece published Tuesday. He garnered the opinions of NBA executives, noting Russell’s max salary is $5.4 million lower than Irving’s and that Russell is 23 years old whereas Irving is 27.

I polled about 30 team executives, and there was near universal agreement that at their respective maximum salaries — with Irving earning “only” $5.4 million more per season — swapping Russell for Irving is worth it even if Irving comes without a second star. But what if Russell can’t find a max deal — or if the Nets leverage the extra year they can offer into a discount on annual salary?

A majority of the executives — about 75 percent — said that on talent alone Irving was still worth $8 million to $10 million more than Russell. But about half of those said if the salary gap widened to that level, concerns about chemistry would have them leaning toward sticking with Russell in scenarios that do not include Durant.

In other words, there’s no debate as to who’s the better player: Russell is very good, but Irving is an elite talent. There are a lot of other variables in play, however, and it wouldn’t necessarily be crazy for the Nets to have reservations about going all-in for Irving after taking everything into account. 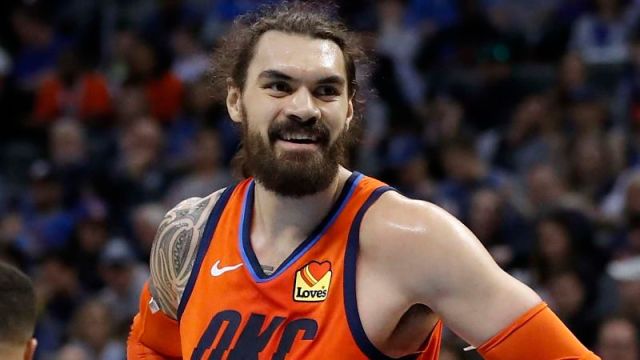 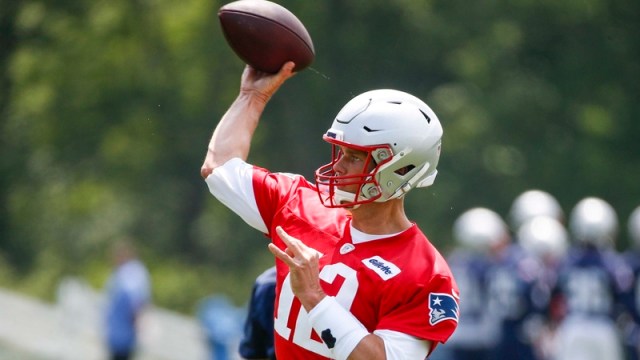