The Toronto Raptors aren’t playing only against the Golden State Warriors. A place in history also is in their sights.

The Raptors’ outstanding shooting prowess through three games of the 2019 NBA Finals puts them in league with the 1986 Boston Celtics and the 2017 Golden State Warriors, according to ESPN. Of all teams in the 72-year history of the NBA Finals, just the Celtics and Warriors of yesteryear have shot as well as the current Raptors have from 2- and 3-point range and the free-throw line.

The Raptors are the 3rd team in Finals history to shoot 50% from the field, 40% from three and 90% from the free throw line, joining the Warriors in 2017 and the Celtics in 1986. pic.twitter.com/fQEVeWrMsk

Game 4 will take place Friday night at Oracle Arena, with the Warriors desperate not to drop another home game and end up on the brink of elimination. The Warriors won’t need their forbearers or the 1986 Celtics to tell them making stops will be essential to their efforts. 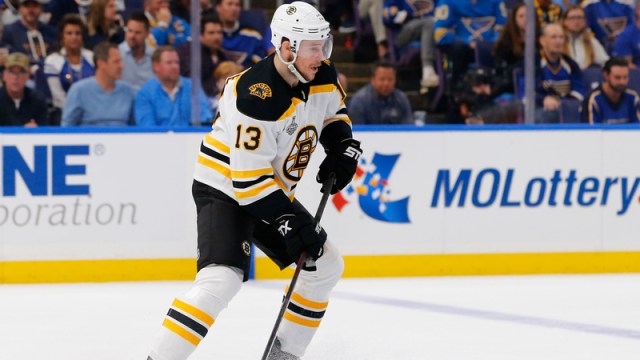 Bruins’ Charlie Coyle Can Join Exclusive List With Goal In Game 5 Vs. Blues 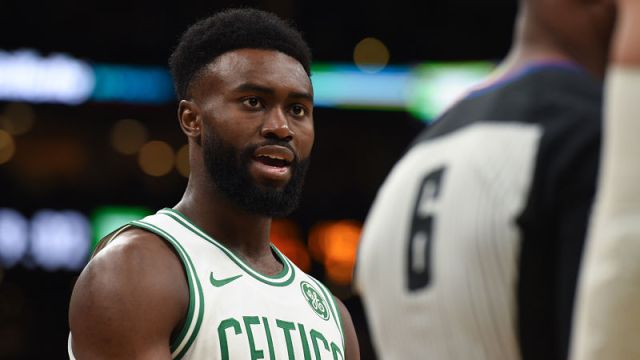