BOSTON — Well, it looks like the Boston Bruins will have their captain on the ice for Game 5 of the Stanley Cup Final.

Zdeno Chara, who took a puck to the face in Game 4 and reportedly is dealing with a broken jaw, was cleared medically by doctors before Thursday night’s tilt with the St. Louis Blues, Bruce Cassidy told Hockey Night in Canada’s Scott Oake.

Chara skated at morning practice with a guard in front of his mouth. It remains to be seen how effective No. 33 can be, but make no mistake, him just being on the ice is a massive comeback from his Game 4 injury.

It also appears that Matt Grzelcyk, who also skated Thursday morning, will not be available. He was not present when the Bruins took the ice for pregame warmups. 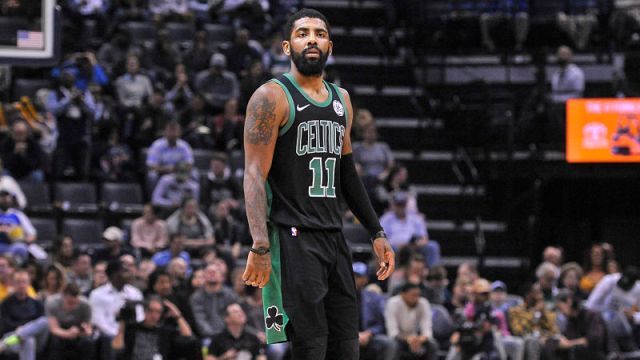 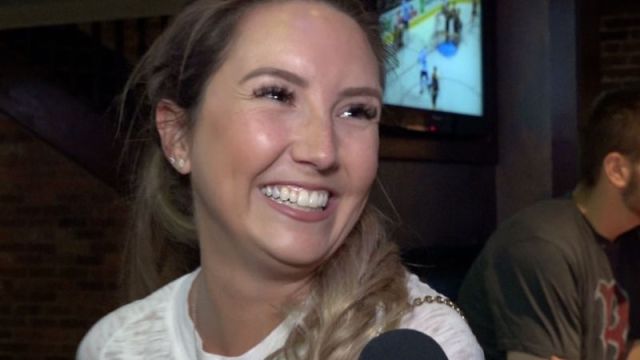