Stars like Tom Brady and Stephon Gilmore command top billing at New England Patriots training camp each summer, but the most interesting stories often come from players who lack that type of name recognition.

Damien Harris, RB
With Sony Michel (knee) opening camp on the physically unable to perform list, reps should be plentiful for Harris, the third-round draft pick who led Alabama in rushing each of the last three seasons. The Patriots are extremely deep at running back with Michel, James White, Rex Burkhead and the returning Brandon Bolden, but Harris has a chance to carve out a role for himself with a strong summer.

Maurice Harris, WR
Harris was one of the standouts of spring practice, but his name might not be familiar to more casual Patriots fans. Expect the lanky former Washington Redskins slot receiver to see significant action with Brady and the first-team offense as camp begins, especially with Julian Edelman currently sidelined with a thumb injury.

Jakobi Meyers, WR
Another tall (6-foot-2) wideout who primarily plays inside, Meyers was one of the nation’s most productive slot receivers last season, catching 92 passes for 1,047 yards and four touchdowns for North Carolina State. The 22-year-old received some individual instruction from Brady and offensive coordinator Josh McDaniels during minicamp and, in our estimation, has some of the best odds of cracking the 53-man roster of any undrafted rookie this year.

Gunner Olszewski, WR
Another UDFA wideout, Olszewski is attempting a position change after playing his entire college career as a cornerback at Division 2 Bemidji State — a fascinating backstory that will make him an immediate fan favorite if he flashes in camp. He’s looked more comfortable at receiver that one would expect thus far, but Olszewski’s best path to a roster spot likely is as a punt or kick returner.

Ryan Izzo, TE
Izzo was the Patriots’ final selection in the 2018 NFL Draft, and he put together a promising summer before getting banged up and landing on injured reserve. With little clarity at tight end following Rob Gronkowski’s retirement and Ben Watson’s suspension, the blocking-focused Florida State grad has a strong chance of sticking this season if he stays healthy. Keep an eye, too, on Andrew Beck, a well-compensated UDFA who spent time with the tight ends and the fullbacks during spring practice.

Trent Harris, DE
Harris spent all of last season on the practice squad after coming aboard as a UDFA, but the man they call “Toolbox” had some nice moments during his first NFL preseason. Stack a few more of those this summer, and it’s not hard to envision him beating out Derek Rivers or Keionta Davis after both brought little to the active roster in 2018.

Ufomba Kamalu, DL
Kamalu only appeared in two games for the Patriots last season and was a healthy scratch throughout the playoffs, but his enticing athletic profile (6-foot-6, 295 pounds with enough speed and mobility to cover kickoffs) makes him worthy of a second look.

Malik Gant, S
The Patriots have a ton of depth and experience at the safety position but not much youth outside of Obi Melifonwu — whose NFL ceiling still is unclear — and long shot A.J. Howard. The numbers game alone might prevent Gant from having a legit shot at a roster spot, but the undrafted rookie an intriguing prospect — a big-time hitter who racked up 195 tackles and 14 pass breakups over his final two seasons at Marshall and was considered one of the draft’s best run-stopping safeties. 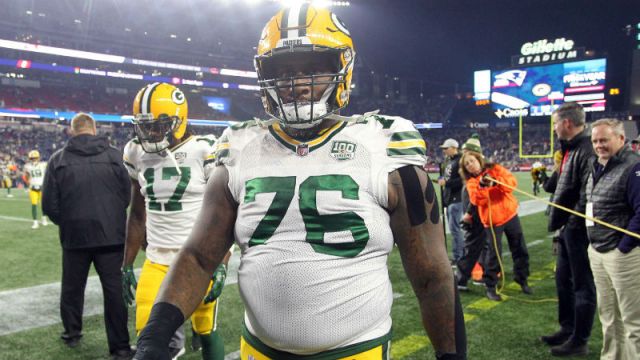 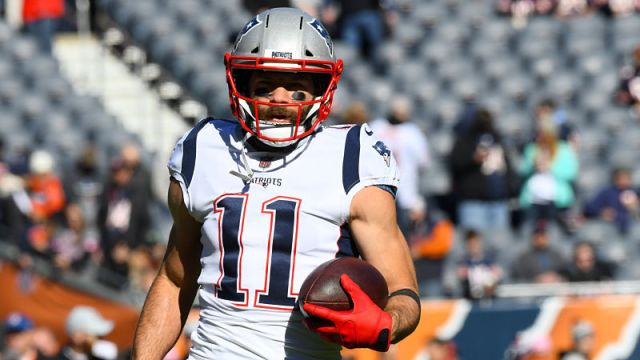