Among them: the New England Patriots.

NFL Media’s Mike Garafolo reported the Patriots, Kansas City Chiefs and Cleveland Browns were among the teams who received trade calls from Green Bay on Daniels, a 2017 Pro Bowler.

From @NFLTotalAccess: Sounds like there?s already solid interest in former #Packers DL Mike Daniels, despite Green Bay being unable to complete a trade with teams that included the #Patriots, #Chiefs and #Browns. pic.twitter.com/fG0f1vE8di

Daniels, now a free agent, wants to sign with a Super Bowl contender and already had garnered interest from at least seven teams as of Wednesday night, per Garafolo’s sources.

It’s unclear if the Patriots are among those suitors, but Daniels certainly would help their defensive front. Free-agent addition Mike Pennel should be a solid replacement for the departed Malcom Brown alongside Lawrence Guy, but Daniels is considered one of the NFL’s better interior defenders.

The 30-year-old’s numbers took a hit last season as injuries limited him to 10 games, but he racked up five sacks, 14 quarterback hits and 10 tackles for loss in 2017. Daniels compiled 29 sacks, 68 QB hits and 47 TFLs over his seven seasons with the Packers. 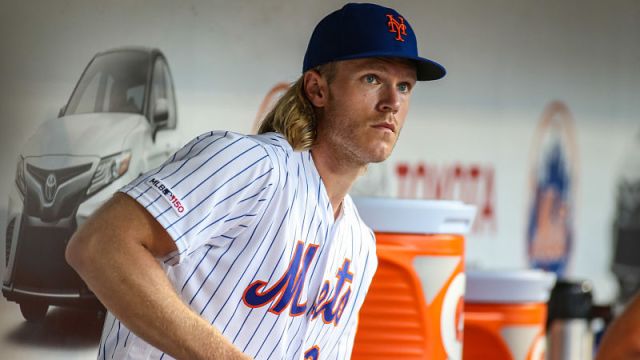 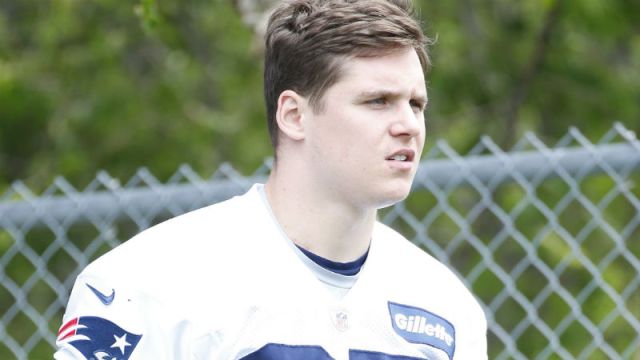